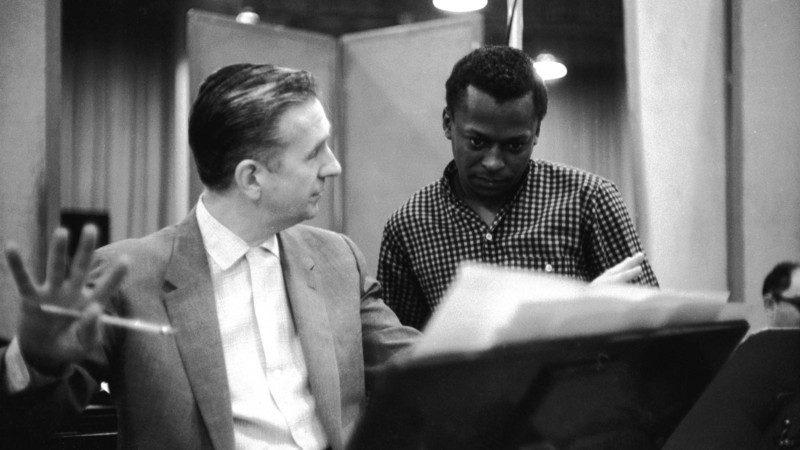 A Life in Music

Gil Evans became well known for his work during the late 1950s with Miles Davis which sequentially produced the albums “Miles Ahead”, “Porgy and Bess”, and “Sketches of Spain.”

Evans led a productive career through which he continued to change and develop introducing new styles, arrangements, and compositions.

This documentary film follows the life of Gil Evans beginning with his youth in Stockton, California and his devout love for the jazz played by Louis Armstrong and Don Redman.

Continuing with his emergence as a bandleader, work as arranger for the “Claude Thornhill Orchestra”, his move to New York, and collaboration with Miles Davis every phase of the artist’s life is explained by those who knew him. 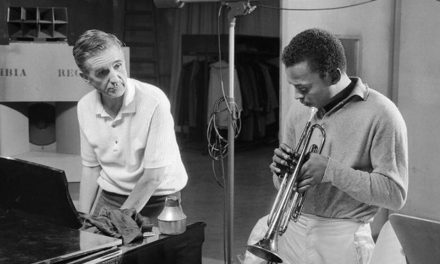 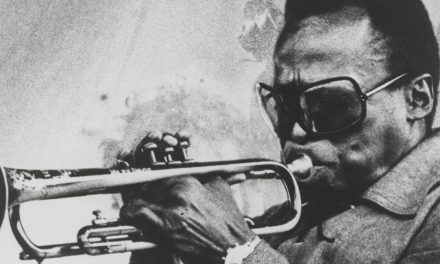 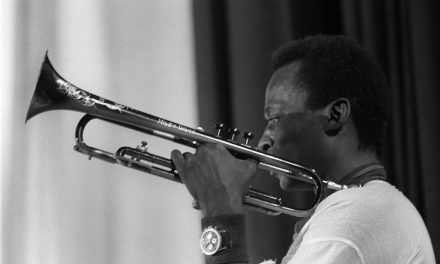