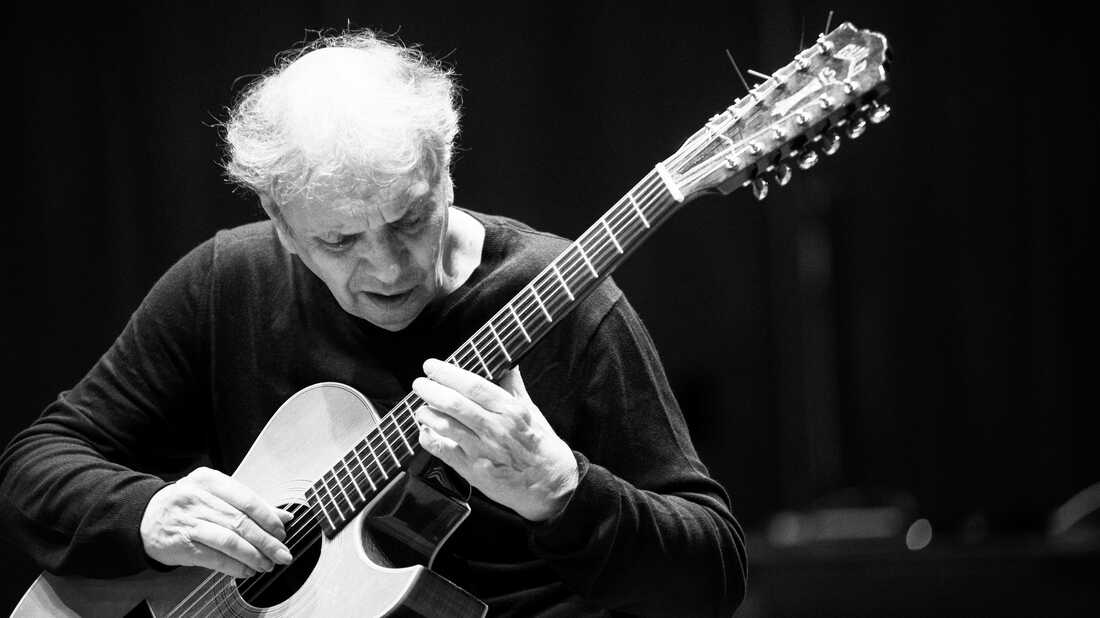 Ralph Towner was born in Chehalis, Washington on March 1, 1940. As a multi-instrumentalist, composer, arranger and bandleader; he plays the twelve-string guitar, classical guitar, piano, synthesizer, percussion and trumpet fluently.

Towner has made notable recordings of jazz, classical music, folk music, and world music. He began his career as a conservatory-trained classical pianist, who picked up guitar in his senior year in college, then joined world music pioneer Paul Winter’s “Consort” ensemble in the late 1960s. Along with bandmates Paul McCandless, Glen Moore, and Collin Walcott, Towner left the Winter Consort in 1970 to form the group Oregon, which over the course of the 1970s issued a number of highly influential records mixing folk music, Indian classical forms, and avant-garde jazz-influenced free improvisation. At the same time, Towner began a longstanding relationship with the influential ECM record label, which has released virtually all of his non-Oregon recordings since his 1972 debut as a leader Trios / Solos. Towner has also made numerous appearances as a sideman, perhaps most famously on jazz fusion heavyweights Weather Report’s 1972 album I Sing the Body Electric.

Unlike most jazz guitarists, Towner eschews amplification, using only 6-string nylon-string and 12-string steel-string guitars. As a result, he tends to avoid high-volume musical environments, preferring small groups of mostly acoustic instruments that emphasize dynamics and group interplay. Towner also obtains a percussive effect (e.g., “Donkey Jamboree” from Slideshow with Gary Burton) from the guitar by weaving a matchbook among the strings at the neck of the instrument. Both with Oregon and as a solo artist, Towner has made significant use of overdubbing, allowing him to play piano (or synthesizer) and guitar on the same track; his most notable use of the technique came on his 1974 album Diary, in which he plays guitar-piano duets with himself on most of the album’s 8 tracks. In the 1980s, Towner began using the Prophet V synthesizer fairly extensively, but has since deemphasized his synthesizer and piano playing in favor of guitar.

Born into a musical family, his mother a piano teacher and his father a trumpet player, Towner learned to improvise on the piano at the age of three. He started trumpet lessons at the age of five, but did not take up guitar until attending the University of Oregon, where he also studied composition with Homer Keller. He first played jazz in New York City in the late 1960s as a pianist and was strongly influenced by the renowned jazz pianist Bill Evans. He began improvising on classical and 12-string guitars in the late 1960s and early 1970s; formed alliances with musicians who had worked with Evans, including flautist Jeremy Steig, bassists Eddie Gomez, Marc Johnson, Gary Peacock, and drummer Jack DeJohnette; 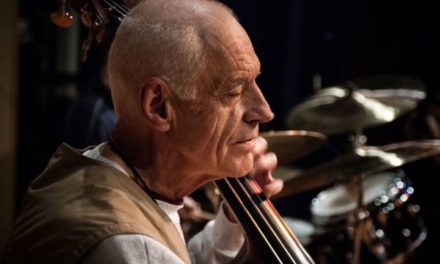 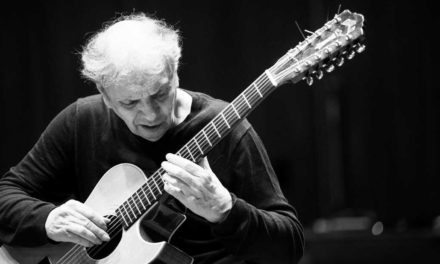 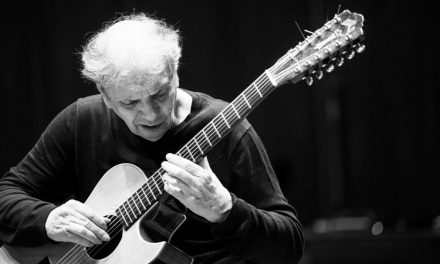