Before any of them became famous, Callen Radcliffe Tjader, Jr., Dave Brubeck and Paul Desmond – all soon to become ludicrously successful – together recorded an album that would not be much appreciated until later. In the early ’50s Down Beat critics would help offer Tjader a launching-off point – calling him some of the hottest new vibes talent. 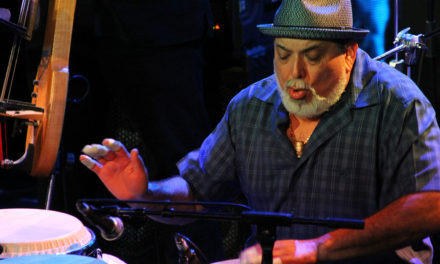 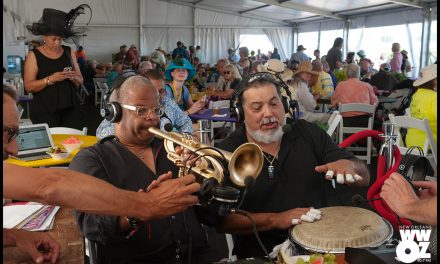 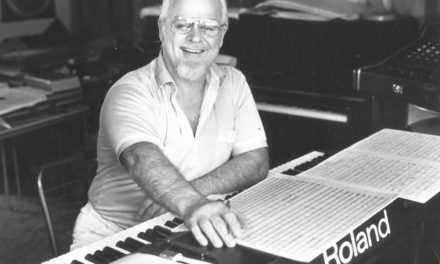 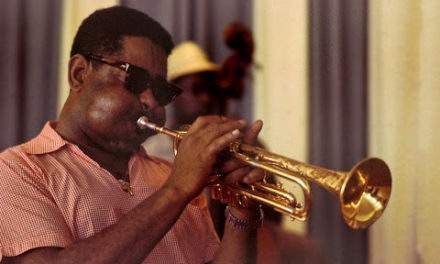