Jeff Barnhart celebrate the music of Fats Waller in Essex, Connecticut on March 2, 2014 as a featured performer at “The Stu Ingersoll Jazz Concert” hosted by the Essex Winter Series.

A gifted child pianist from Connecticut, Jeff Barnhart began playing professionally during his early teens and performed with the “Galvanized Jazz Band” towards the start of his career.

He went on to worked in such groups as the “Hot Cat Jazz Band”, “Titan Hot Five”, “New Reformation Jazz Band” and the “Draga-Vax Connection.” 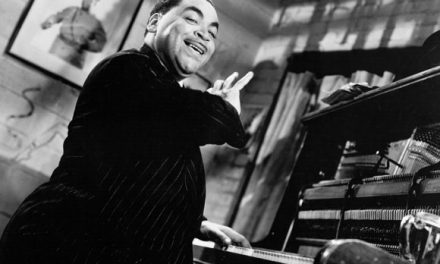 The Joint Is Jumping 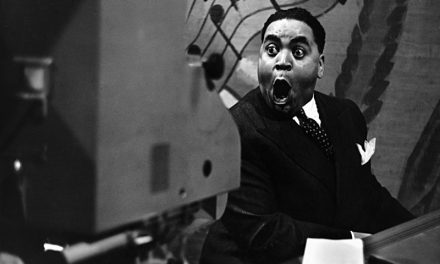 Your Feet’s Too Big