A tribute to the influential educator

Educator and drummer Justin DiCioccio was born on March 31, 1941 in Buffalo, New York.

Justin DiCioccio earned a Bachelor of Music in 1963 and has certainly had a wide-ranging career.

As a drummer he has worked with such notables as Joe Lovano, Dave Liebman, Paquito D’Rivera, Arturo Sandoval, Randy Brecker, Phil Woods, Clark Terry and Jon Faddis among many others.

However DiCioccio’s main legacy is as an educator including working as director of the jazz department at the High School of Music and Art (1971-92), and at the Manhattan School Of Music as Associate Dean and the chair of Jazz Arts Program.

DiCioccio completely restructured the Manhattan School of Music’s jazz program and also served as program director and clinician for Carnegie Hall Jazz Education, has been a consultant to Jazz at Lincoln Center, and designed the first accredited secondary school jazz program at LaGuardia High School.

In January 2001, DiCioccio was inducted into the Jazz Education Hall of Fame and in 2017 he became Professor Emeritus at the Manhattan School of Music. 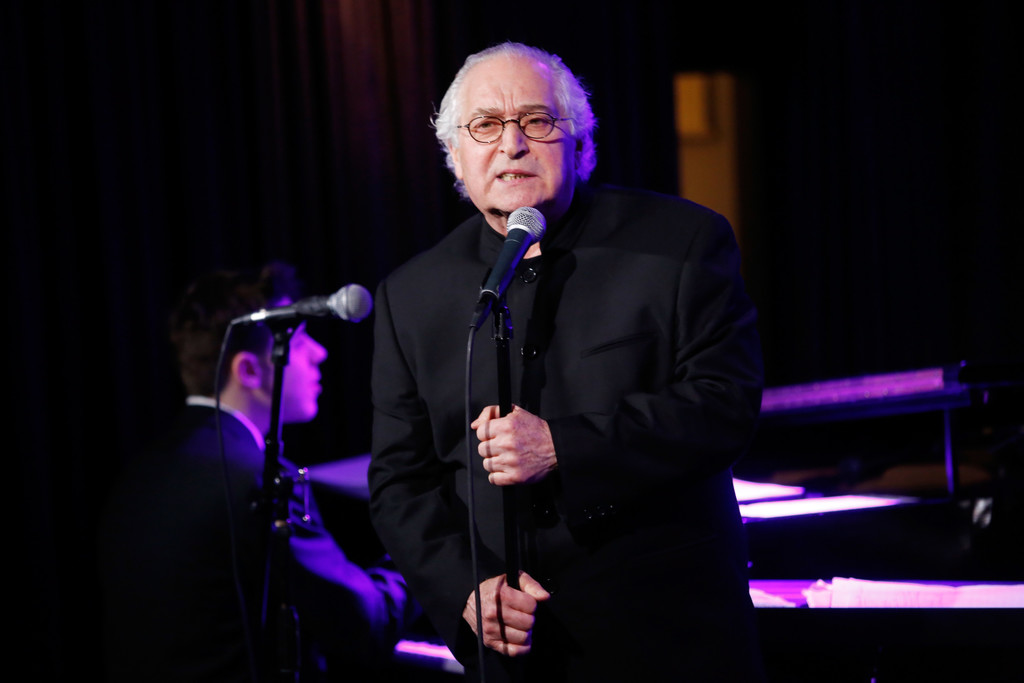