Al Hirt (1922-99) was a spectacular trumpeter who came up in New Orleans as a Dixieland player before expanding into pop, classical and other areas of music.

Hirt’s pop hits of the early 1960s and his genial personality made him a household name and a frequent performer on television.

In one of his specials, he welcomed veteran cornetist Red Nichols and trumpeter Pete Candoli to join him on a swinging version of “Hot Lips,” a song that Henry Busse had made famous in the 1920s.

While Hirt dominates this performance, Nichols and Candoli get in some fine moments while backed by a big band in a rendition much hotter than anything Henry Busse ever played. 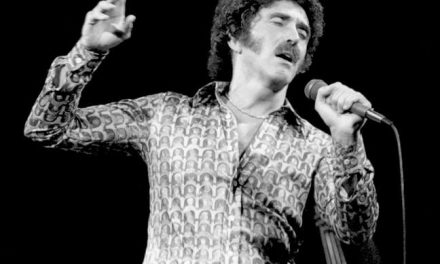 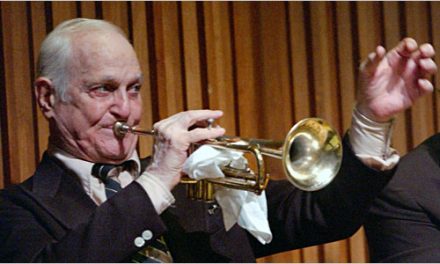 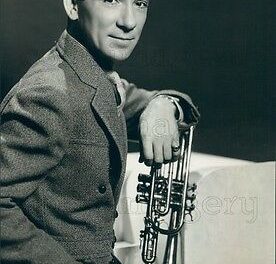