How High The Moon (cello solo)

Bassist and cellist Percy Heath was born April 30, 1923 in Wilmington, North Carolina and was raised in Philadelphia.

By the age of eight he was playing the violin and cello.

In 1944, he was drafted and became a member of the legendary Tuskegee Airmen.

He worked in the bands of Dizzy Gillespie and others before becoming a member of the Modern Jazz Quartet in the early ’50s.

After World War II Percy attended the Granoff School of Music in Philly studying bass and soon began performing in the cities’ clubs.

In 1948 he made his debut recording with his brother, saxophonist Jimmy Heath, at a Chicago session of the “Howard McGhee Sextet” held by Milt Jackson.

After moving to New York along with his brother during the late ’40s they became important members in the bands of Dizzy Gillespie, while also working with Joe Morris’s band during the period.

He remained with the Quartet until they disbanded in 1974 and formed the “Heath Brothers” the following year with Jimmy, younger brother Albert Heath, and pianist Stanley Cowell. 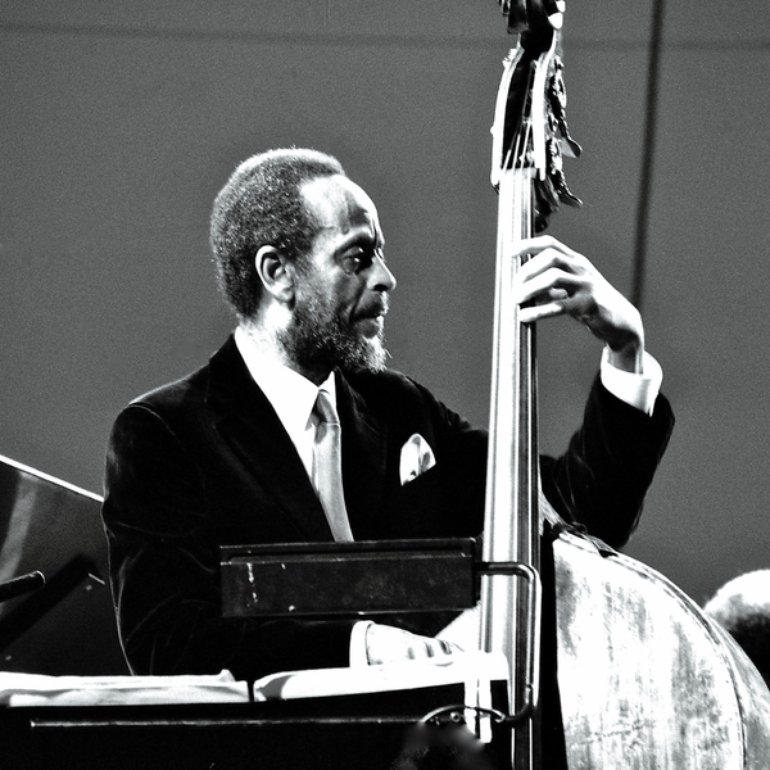 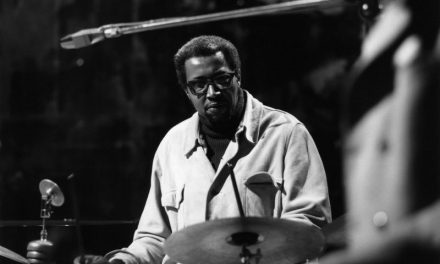 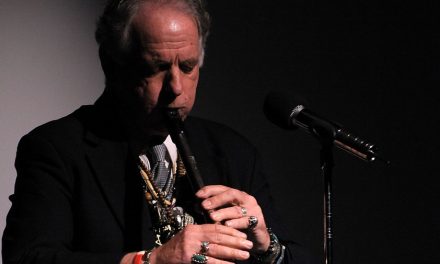