A hot performance from late in the violinist’s long career

Joe Venuti (1903-78) was the first great jazz violinist, a superb player who made many classic recordings in the 1920s, often with guitarist Eddie Lang.

Venuti made a major impact early on but was fairly obscure for much of 30 years (1938-68) before making a comeback during his final decade.

The violinist emerged in the late 1960s still at the peak of his abilities as he shows on this mid-1970s appearance on the Dick Cavett Show.

Joined by a fine rhythm section that includes bassist Milt Hinton and drummer Bobby Rosengarden, Venuti plays a sentimental chorus on “How High The Moon” and then cooks hard, showing that he had few close competitors on his instrument. 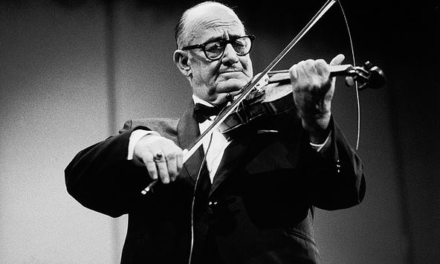 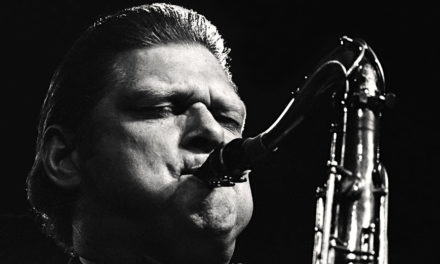