The popular flutist is heard in top form

Back in the 1950s, Mann played with bop groups, often switching to tenor and bass clarinet.

However starting in 1959, he stuck exclusively to the flute and started exploring Afro-Cuban jazz and later Brazilian jazz, pop, funk and rockish music.

Through the years Mann always played well, returning to straight ahead jazz during his last period.

This performance of his popular “Memphis Underground” was played in Frankfurt, Germany on Oct. 2, 1982 with a group also including guitarist Lou Volpe (who takes an inventive solo), bassist Frank Gravis, and hand drummer Bobby Thomas Jr.

The infectious piece brings out some of Herbie Mann’s best flute playing. 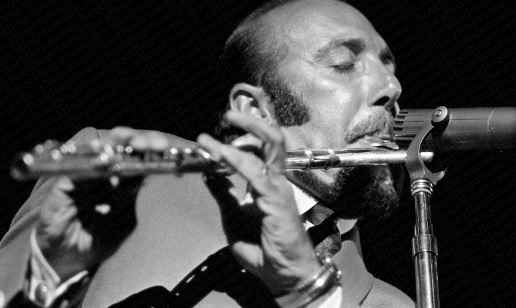 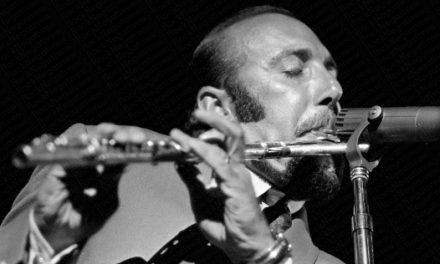