The short-lived guitarist in one
of her last performances

Emily Remler (1957-90) was a very talented guitarist, a bop-based player with loads of potential who was influenced early on by Wes Montgomery.

This rare performance from an Australian television show on Apr. 26, 1990 features Remler with some fine local musicians performing Antonio Carlos Jobim’s “How Insensitive.”

Remler plays the melody with octaves a la Wes Montgomery and comes up with some nice single-note lines during her showcase while always being melodic.

Just eight days later, the 32-year old guitarist passed away from a heart attack due to a heroin overdose.

While she would have accomplished much more if she had had a full life, Emily Remler left behind some special performances including this one. 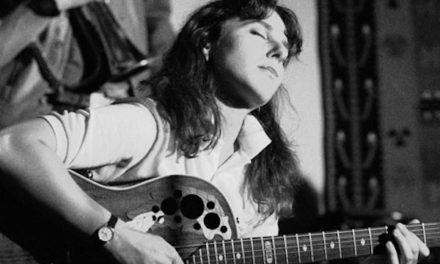 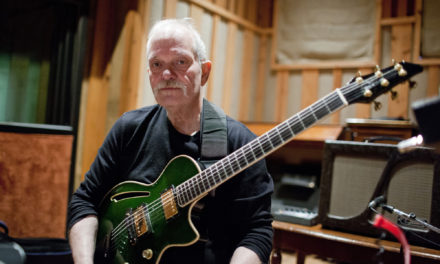