James Carter can play things on the tenor-sax that are beyond the abilities of most other saxophonists including hitting stratospheric notes, displaying intense (and often humorous) sounds, and referring to the entire history of jazz; he can also play it straight when he wants.

For this version of “I Can’t Give You Anything But Love” at a Django Reinhardt tribute concert, he is joined by a fine French orchestra billed modestly as the “Amazing Keystone Big Band.”

Carter embraces the song’s melody and then adds plenty of emotion and wit to his playing including playing some impossibly high notes that are somehow a logical part of his solo, reminding one a bit of Illinois Jacquet.

Everything swings and the results are quite fun. 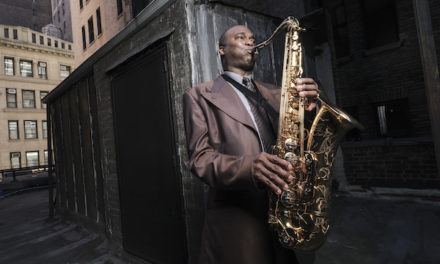 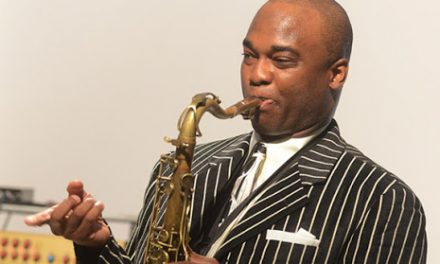 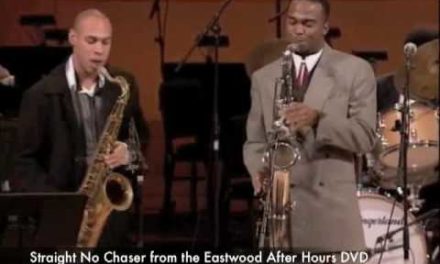