I didn’t know what time it was

About “Bird with Strings”

From the Wikipedia article on Charlie Parker:

A longstanding desire of Parker’s was to perform with a string section. He was a keen student of classical music, and contemporaries reported he was most interested in the music and formal innovations of Igor Stravinsky, and longed to engage in a project akin to what later became known as ‘Third Stream Music’, a new kind of music, incorporating both jazz and classical elements as opposed to merely incorporating a string section into performance of jazz standards.

On November 30, 1949, Norman Granz arranged for Parker to record an album of ballads with a mixed group of jazz and chamber orchestra musicians.[13] Six master takes from this session comprised the album Bird With Strings: “Just Friends”, “Everything Happens to Me”, “April in Paris”, “Summertime”, “I Didn’t Know What Time It Was”, and “If I Should Lose You”. The sound of these recordings is rare in Parker’s catalog. 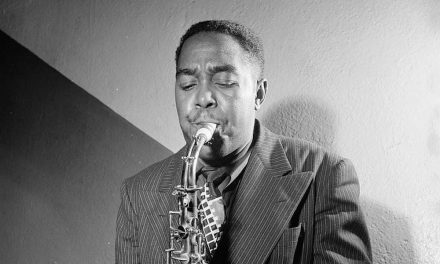 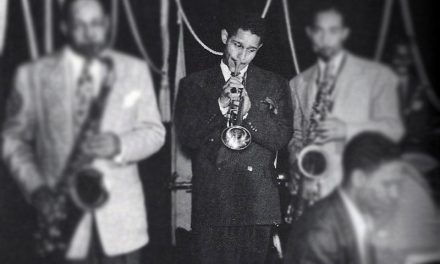 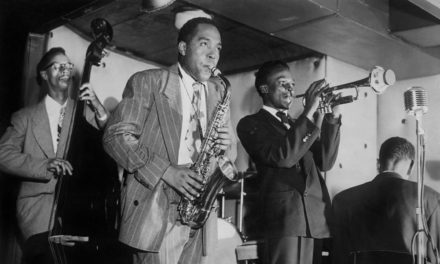 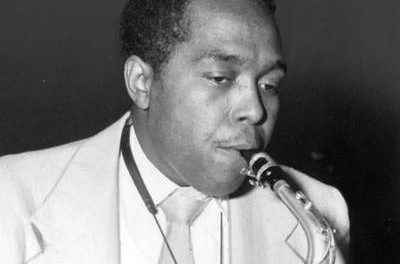