A tribute to the unique singer-pianist-composer

He took piano lessons when he was five, grew up in the country, and picked cotton as a child.

After two years in the Army and earning an English degree from Louisiana State University, he moved to New York in 1956, working as a jazz pianist including with Stan Getz, Gerry Mulligan, Phil Woods, Al Cohn and Zoot Sims.

Allison led his first record in 1957, began leading a regular trio the following year, and recorded several albums for Prestige that featured him as a pianist with just occasional vocals.

By the early 1960s, Mose Allison started becoming better known as a country blues singer who also played his own inventive form of jazz piano.

He wrote over 150 songs in his career with lyrics that were insightful, witty and full of Mose’s wisdom and social criticism.

Among his most enduring compositions are “Everybody’s Cryin’ Mercy,” “Your Molecular Structure,” “If You’re Going To The City,” “I Love The Life I Live,” “Certified Senior Citizen,” “You Call It Jogging (But I Call It Running Around”) and “Your Mind Is On Vacation (But Your Mouth Is Running Overtime”).

Mose Allison was an active and influential musical force until a couple of years before his passing in 2016 at the age of 89.

Allison is featured in the 1980s performing “I Don’t Worry About A Thing” in a trio with bassist Jack Hannah and drummer Jerry Granelli. 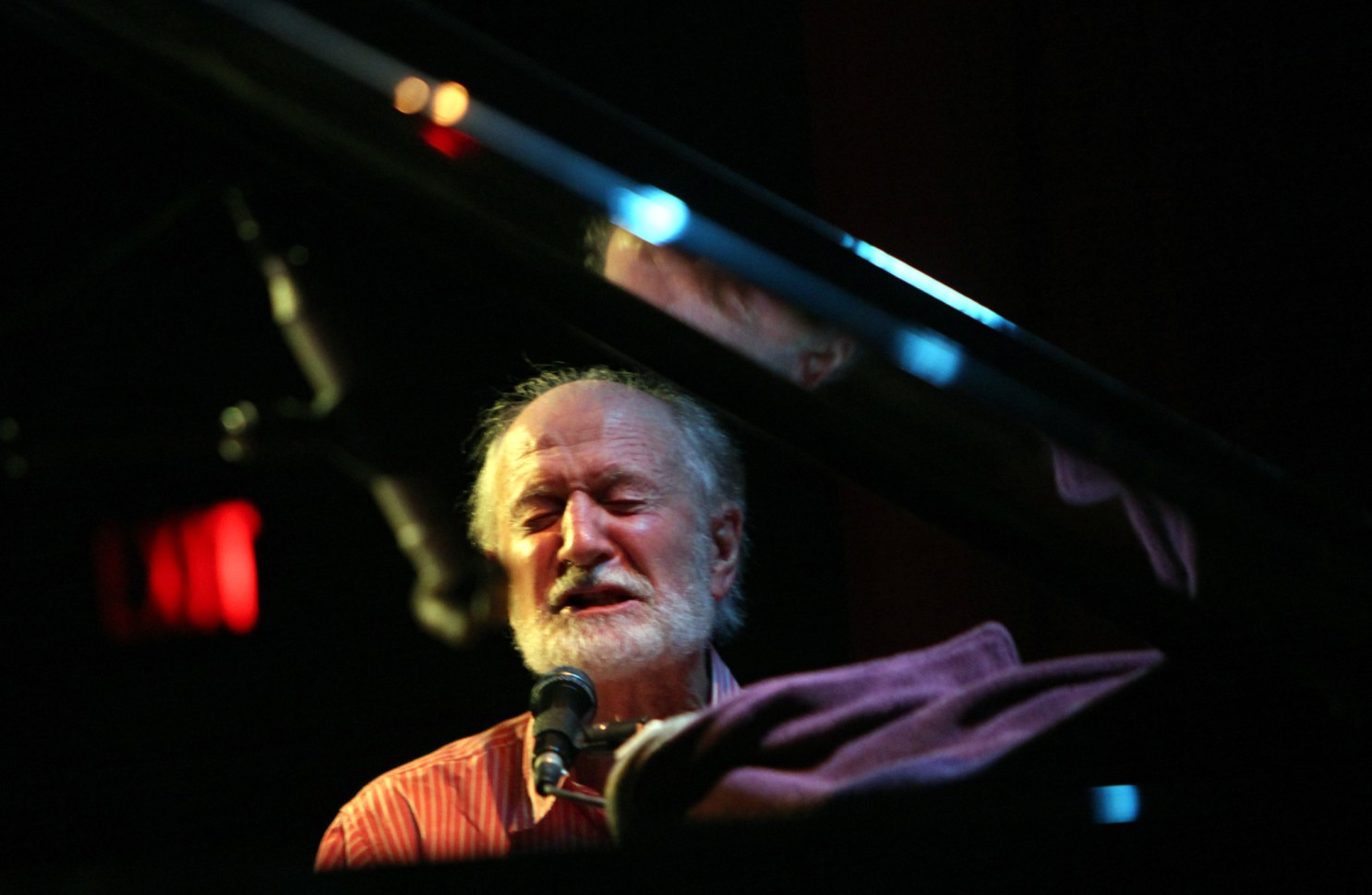 If You’re Going To The City