I Love the Rhythm in a Riff

Billy Eckstine and his Orchestra

While typical of the war-weary ’40s’ demand for upbeat swing music, here William Clarence Eckstine showcases his deep and unique vibrato. His big bop band was a first of its kind.

Fellow musician Quincy Jones has called himself a serious admirer of Eckstine while lamenting the barriers of the time, which Eckstine so seriously helped to break down. The Pleasures of Jazz would quote Jones as saying, “If he’d been white, the sky would have been the limit.” 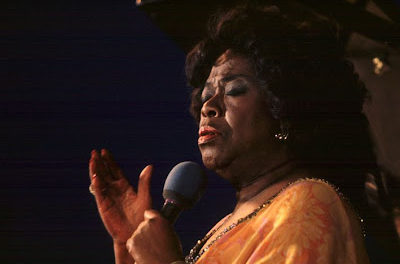 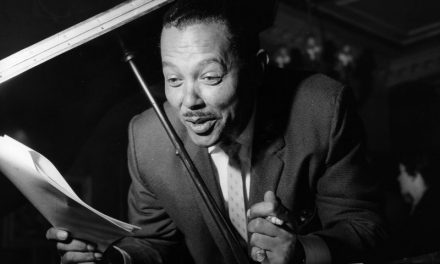