I Want to Talk About You

Saxophonist and composer John Coltrane was born on September 23, 1926 in Hamlet, North Carolina.

In 1938 his father, aunt, and grandparents all died within months of one another leaving him to be raised by his mother Alice.

John moved to Philadelphia in June of 1943 following his high school graduation in order to be in closer proximity to his mother who had relocated to New Jersey by that time.

He soon began on his first alto saxophone (a gift from his mother) studying at Granoff Studios and the Ornstein School of Music and was playing professionally in a lounge trio by 1945.

In August of that year Trane enlisted into the Navy to avoid the Army draft and went on to play in Hawaii as a member of the U.S. Navy Band, earning the rank of Seaman First Class before his discharge in 1946.

After the war Coltrane played tenor saxophone in Eddie Vinson’s band and was turned on to a lot of new things happening in jazz influenced by the work of Coleman Hawkins, Ben Webster and Tab Smith.

Trane would proceed to play with Jimmy Heath, Dizzy Gillespie, and Johnny Hodges before joining the Miles Davis Quintet in 1955. It was during this time he continued to develop his three-on-one chord approach known as ‘sheets of sound’.

In 1960 John Coltrane formed his classic quartet with McCoy Tyner, Jimmy Garrison, and Elvin Jones, a group that would later collaborate with Eric Dolphy and Pharaoh Sanders, among others.

They made some of the most important albums in the history of Jazz and music; including “My Favorite Things”, “Impressions”, and “A Love Supreme”.

His playing has inspired generations of artists, jazz and otherwise.

Coltrane continued to push the boundaries in music and in Jazz until his death from liver disease in 1967.

“My goal is to live the truly religious life, and express it in my music. If you live it, when you play there’s no problem because the music is part of the whole thing. To be a musician is really something. It goes very, very deep. My music is the spiritual expression of what I am – my faith, my knowledge, my being.”

“There is never any end. There are always new sounds to imagine; new feelings to get at. And always, there is the need to keep purifying these feelings and sounds so that we can really see what we’ve discovered in its pure state. So that we can see more and more clearly what we are. In that way, we can give to those who listen the essence, the best of what we are. But to do that at each stage, we have to keep on cleaning the mirror.”

Filmed by an audience member at a 1962 performance in Stockholm.

“I Want to Talk About You” was written by Billy Eckstine. 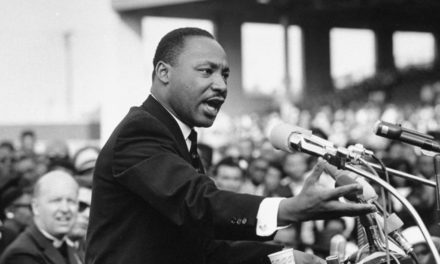 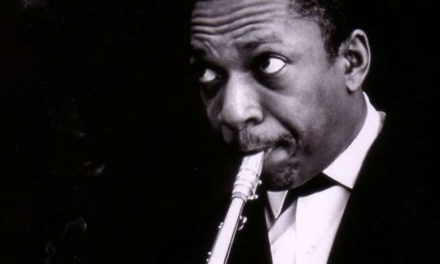