Nina Simone sings and the plays piano during a performance at Ronnie Scott’s Jazz Club in London.

The famous Ronnie Scott’s Jazz club first opened it’s doors on October 30, 1959. Under the managed of saxophonists Ronnie Scott and Pete King the club located in London’s Soho district rapidly required more space and moved from 39 Gerrard Street in 1965 to a larger lactation at 47 Frith Street. Zoot Sims visited the British club in 1962; the first in a stream of American musicians.

Love Me Or Leave Me 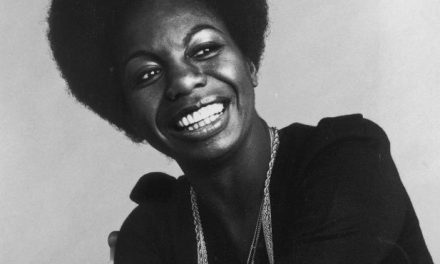