I’m So Afraid Of Love

In the 40s, he was ranked with fellow Los Angeles tenors Dexter Gordon and Wardell Gray.

Like another great tenor Von Freeman of Chicago, Edwards chose a life at home instead of the incessant touring necessary to build what we now call a “global brand.”

Max Roach, Benny Carter, Benny Goodman and other greats sought him out for their projects.

After spending time staying with an uncle in Detroit he returned to Jackson before relocated to Louisiana.

He adapted to tenor sax at some point and joined Ernie Fields band hoping to wind up in New York but found himself in Los Angles instead.

There Edwards performed with many top jazz musicians including Charlie Parker, Wynonie Harris, Vince Guaraldi, and Roy Milton building a name as one of the most influential saxophonists of the 1940s.

Teddy Edwards’ 1947 recording “The Duel” with Dexter Gordon assisted in building his reputation as a legend and he would continue to partake in similar duets with worthy opponents when ever he could.

He performed at the 1964 New York World’s Fair with Benny Goodman and would later work with Tom Waits both live and on record. 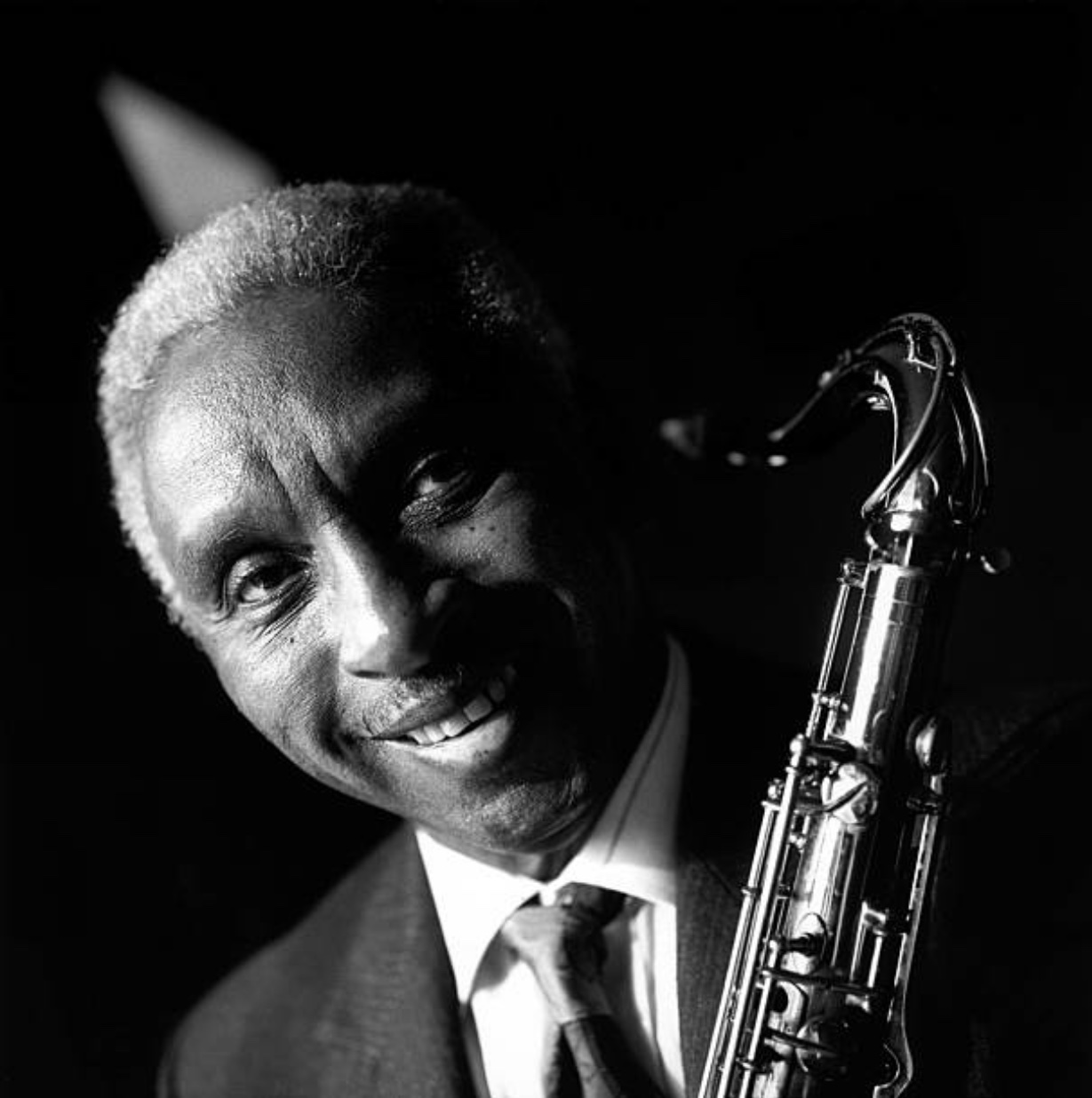