Garrison grew up in Miami and Philadelphia, maturing as a bassist as a member of the Philadelphia jazz scene.

All of that was a prelude to his association with John Coltrane which began at the Village Vanguard Sessions (where he and Reggie Workman shared the bass spot) and fulltime by December 1961.

Garrison’s ability to play endlessly on one or two-chord vamps, his large tone, and his thoughtful solos (which were a contrast to the fiery flights of the leader) made him a very valuable member of John Coltrane’s groups.

Garrison, who also appeared on records led by Lorez Alexandria, McCoy Tyner, Sonny Rollins (East Broadway Run Down), Bill Dixon, and drummer Robert Pozar, and co-led 1963’s Illumination with Elvin Jones, was the only sidemen in the classic John Coltrane

Quartet to remain with Coltrane when he had his later group with Alice Coltrane, Pharoah Sanders and Rashied Ali.

The bassist was with John Coltrane up until the time of his death in 1967, appearing after that period on sessions led by Archie Shepp, Clifford Thornton, Nathan Davis, Alice Coltrane, Elvin Jones, Ornette Coleman, and Beaver Harris before passing away from lung cancer when he was just 42.

Here is Jimmy Garrison featured with John Coltrane in 1965, taking a solo on “Impressions.” 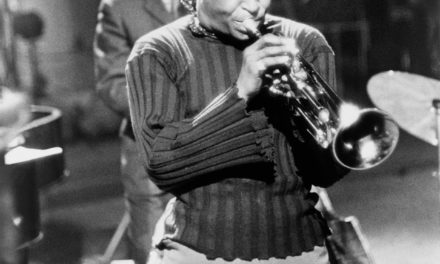 Talks About Life and Music in 1966 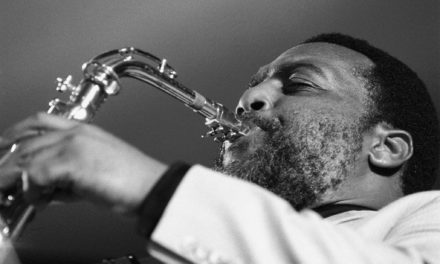