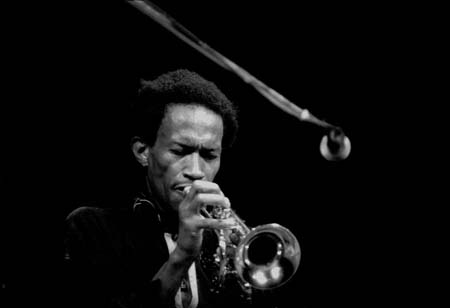 Cherry is best known for his early association with Ornette Coleman’s quartet, Ulmer was part of Coleman’s electric Prime Time group in the 1970s, and Ali was John Coltrane’s drummer during 1966-67.

This clip, from the early 1970s, has the trio operating as a democracy, jamming freely together while they have a musical conversation.

There is also some brief interview excerpts from the musicians and the last part of the film focuses on Ulmer’s very original playing. 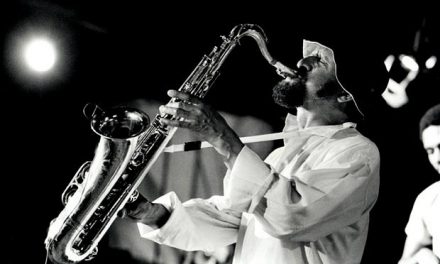 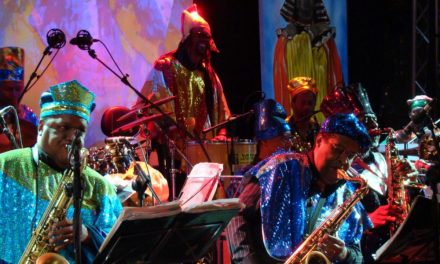