He began performing in New Orleans around 1910.

Joining the migration of Crescent City jazzmen to Chicago, he became one of the most popular clarinetists in 1920s Chicago appearing on many of the great jazz recordings of the era.

He played in prominent bands including those of Louis Armstrong, King Oliver, and Jimmy Blythe, and was a favored sideman of Jelly Roll Morton. 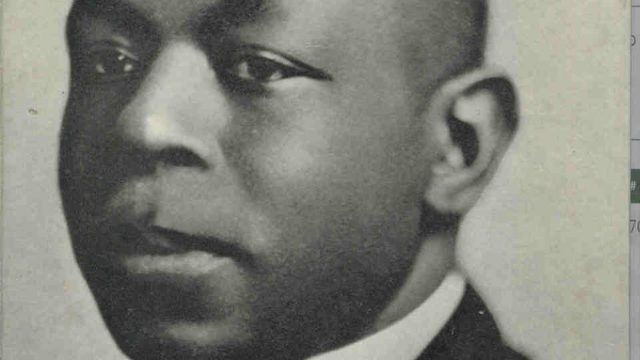 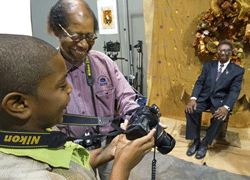 Bringing the music up 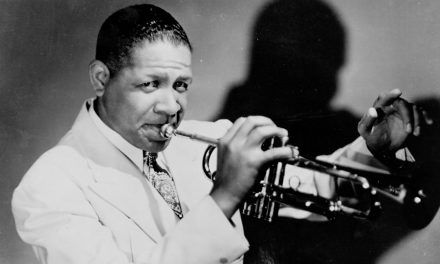