A superior solo by the much-missed trumpeter

Roy Hargrove (1969-2018) was one of the finest trumpeters since 1990, an exciting hard bop player who kept his playing and interests open to other areas of music.

He is featured romping through an uptempo version of “Invitation” on the short-lived but legendary Legends Of Jazz television series which was hosted by Ramsey Lewis.

Hargrove is joined by a fine trio that includes pianist Willie Pickens who takes an inventive solo of his own during a blazing performance; Clark Terry looks on with approval. 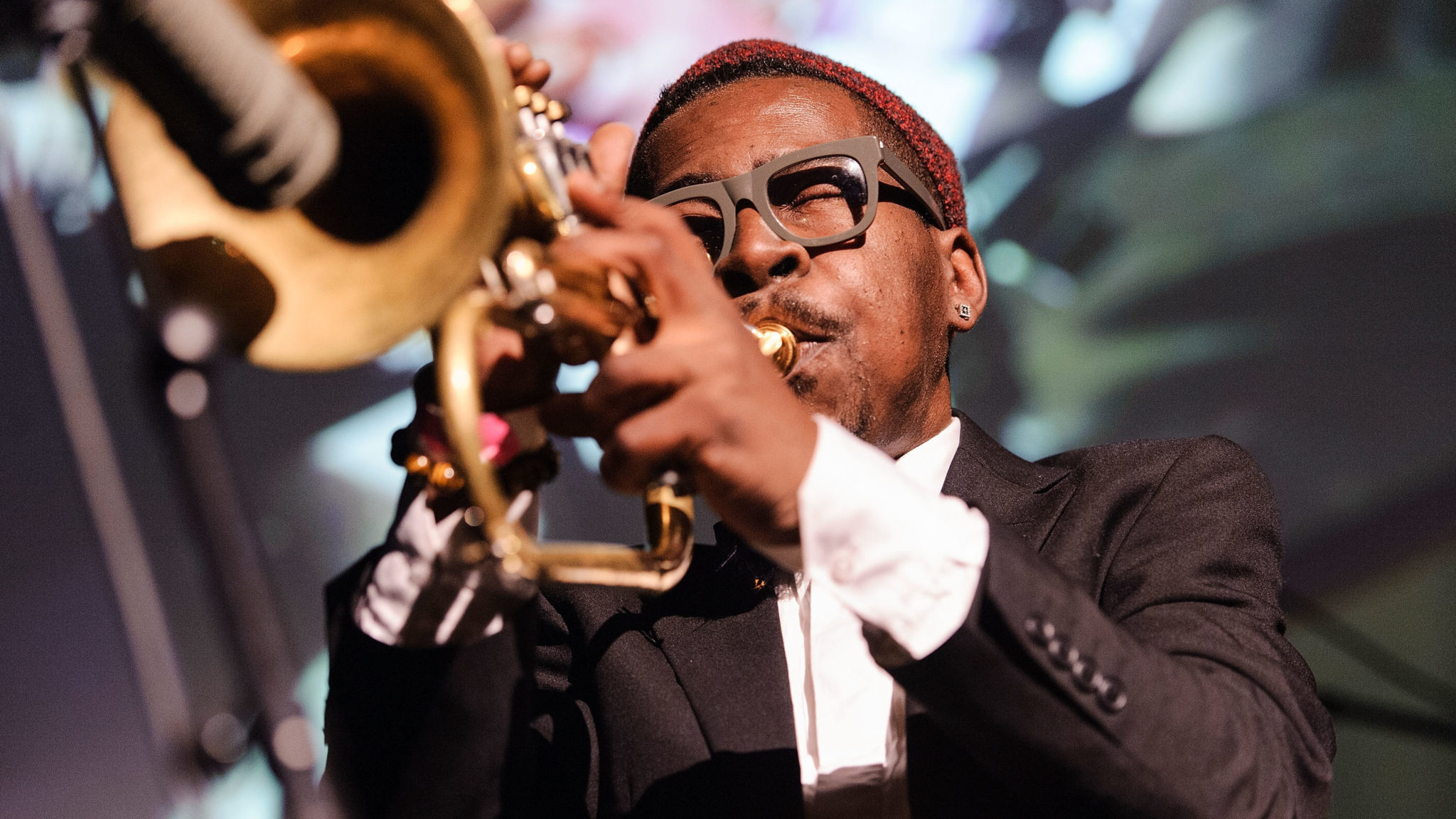 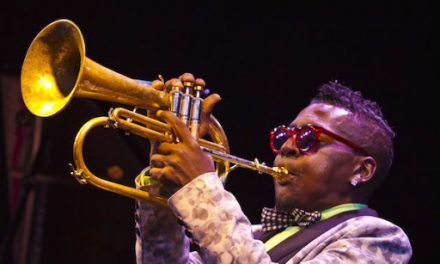 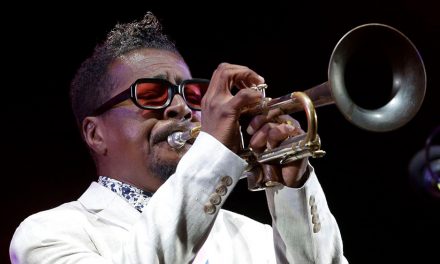 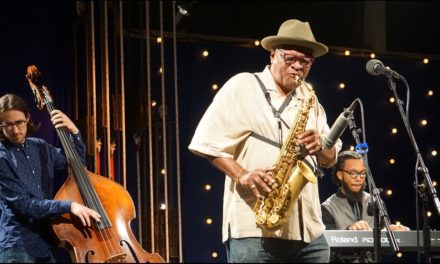 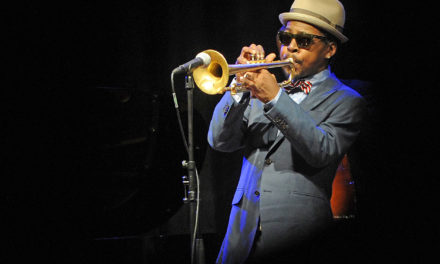