The son of an MGM cinematographer and a violinist, Marsh started on the tenor-saxophonist as a youth, playing with Hoagy Carmichael’s Teenagers during 1944-45.

After serving in the Army, Marsh worked with Buddy Rich’s band in 1948.

Marsh began a long-time association with pianist-teacher Lennie Tristano in 1949, becoming one of Tristano’s top students and adopting the pianist’s approach to improvising, displaying a cool tone that emphasized chordal improvisation (creating an endless series of long melodic lines) on common chord changes over an unchanging rhythm.

Marsh teamed up with altoist Lee Konitz in Tristano’s sextet in 1949, recording remarkably rapid unisons on “Wow,” dazzling tradeoffs that found the two saxophonists sounding like one, and recording the first two free improvisations (“Intuition” and “Digression”) in jazz history.

Warne Marsh died of a heart attack onstage right after performing “Out Of Nowhere” at Donte’s in North Hollywood when he was just 60.

This rare film clip features Marsh just two months before his death, still in prime form playing “It’s You Or No One.” 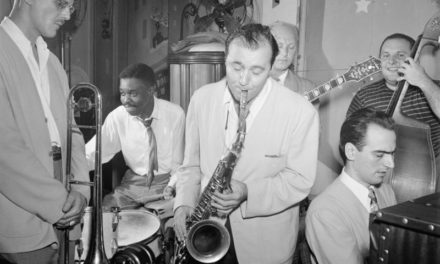 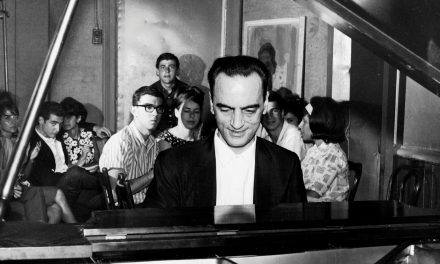