A blazing performance by the altoist

Alto-saxophonist Kenny Garrett was at a turning point in his career when this song was filmed.

He already had more than a decade of major performances and associations including stints with the Mercer Ellington Orchestra, Freddie Hubbard and Art Blakey’s Orchestra.

Garrett became well-known during his five-year association with Miles Davis (1986-91), a period when he was already recording albums of his own.

This uptempo performance of advanced hard bop from Tokyo’s Blue Note has Garrett, whose sound was originally a cross between Jackie McLean and John Coltrane, sounding pretty original and typically passionate.

Joined by pianist Junko Onishi (who also has a fine solo), bassist Christopher Thomas, and the unrelenting hard-swing of drummer Brian Blade, Garrett shows that he was on his way to becoming one of the top jazz saxophonists. 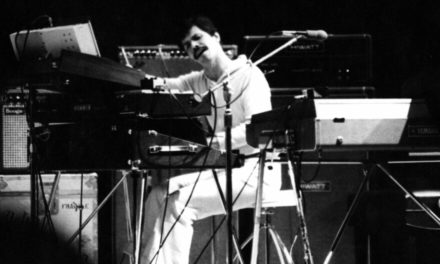 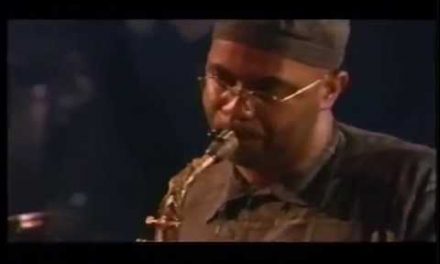