Saxophonist and composer Lee Konitz was born on October 13, 1927 in Chicago, Illinois.

Konitz asked his parents for his first instrument after hearing Benny Goodman on the radio.

One of jazz’s premiere alto sax stylists, Konitz appeared on Miles Davis’ Birth of the Cool, Stan Kenton’s City of Glass, and numerous other influential projects.

Lee Konitz, one of the alto sax players of the late 1940s and early 1950s who did not sound like Charlie Parker. Some consider him the ultimate example of the “cool” school of alto sax.

His work with pianist Lennie Tristano and his appearance on the Miles Davis album Birth of the Cool helped cement his reputation.

His career has been wide ranging from small groups to big bands, from sideman to leader, from straight ahead to free. 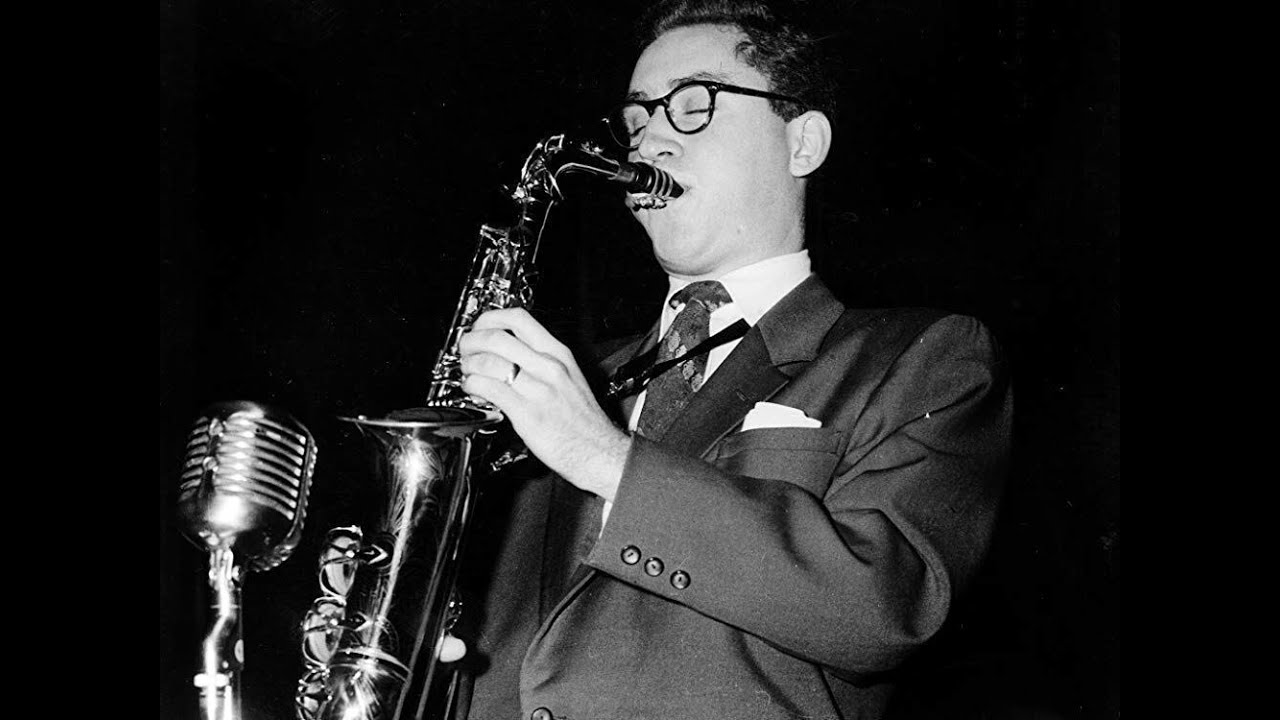 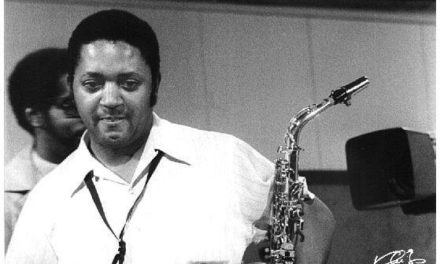 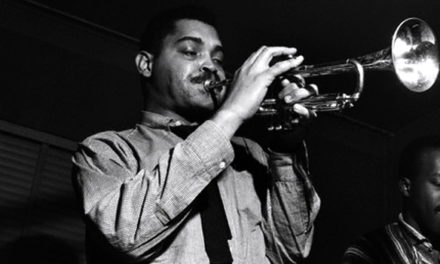