A tribute to the Los Angeles-based saxophonist

Amy originally played clarinet but switched to tenor while serving in the Army.

He graduated from Kentucky State College and worked for a time as a teacher in Tennessee while spending his nights playing in jazz clubs.

In the mid-1950s, Amy took the plunge and became a fulltime musician, moving to Los Angeles where he recorded a session apiece with Dizzy Gillespie (1955) and organist Perry Lee Blackwell (1958).

Curtis Amy gained his greatest fame when he signed with the Pacific Jazz label in 1960, co-leading an album with organist Paul Bryant and leading five albums of his own during 1961-63.

An excellent hard bop soloist who only gained regional fame, Amy led an album (Mustang) in 1967, did some r&b work, appeared on Carole King’s Tapestry album, and then largely faded from the scene.

Curtis Amy is featured on a clip from the 1962 series Frankly Jazz, performing “Katanga” which was composed by the legendary trumpeter Dupree Bolton who otherwise probably never appeared on film. 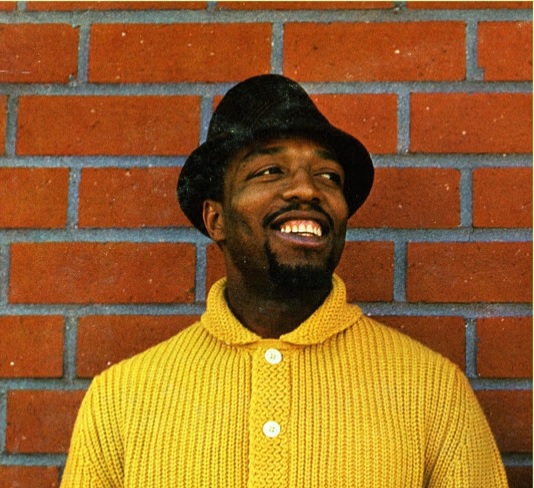