His career took off after appearing on two ground-breaking Ornette Coleman albums: Something
Else!!!! (1958) and the watershed free jazz LP The Shape of Jazz to Come (1959).

Higgins spent the rest of his career as in demand jazz, rock, and funk drummer, appearing on over 700 recordings.

He served as the house drummer for Blue Note in the 1960s.

This tune is from Metheny’s Song X album a collaboration he did with Ornette Coleman. Coleman’s music had an early and massive influence on Metheny’s approach. 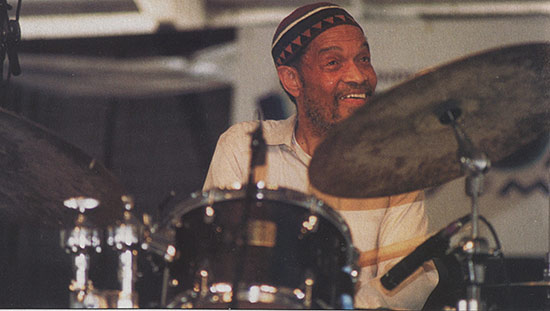 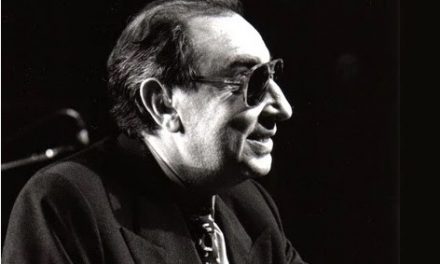