A tribute to the inventive guitarist

Guitarist Mike Stern was born on January 10, 1953 in Boston, Massachusetts.

He started on piano before taking up the guitar when he was 12, listening to blues, rock and soul in Washington D.C. before discovering jazz when he was 18.

Stern studied at the Berklee College of Music, leaving when he was 22 to join Blood, Sweat and Tears.

He was a member of Billy Cobham’s band during 1979-80 and gained fame with Miles Davis during 1981-83, followed by a stint with Jaco Pastorius’ Word Of Mouth band (1983-85), a second period with Davis, and work with David Sanborn, Michael Brecker, and Steps Ahead.

Primarily a bandleader since the late 1980s (not counting work with the Brecker Brothers in 1992 and the Yellowjackets during 2007-08), Stern has performed both rock-oriented jazz and a more straight ahead variety through the years with his own groups while featuring his own personal and colorful style.

He is featured performing “Kate” with his own quartet. 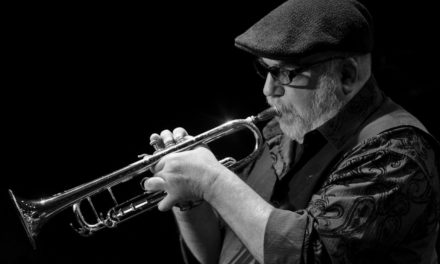 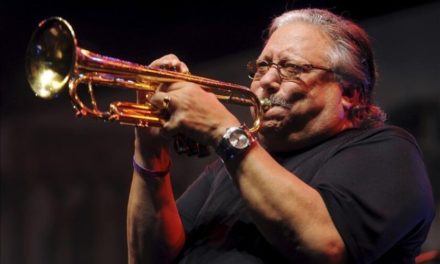 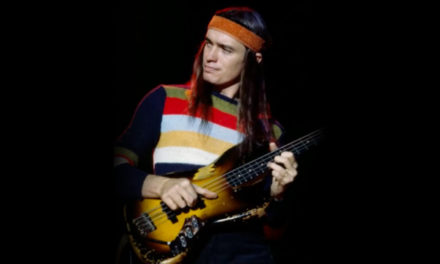 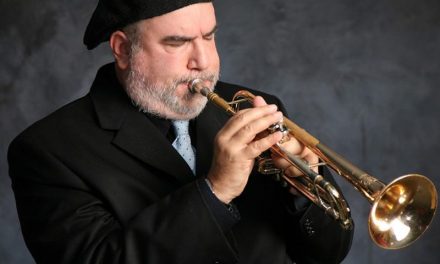