A favorite of BB King, Dizzy and Hendrix

One of the amazing artists who came from the ever-fertile city of Detroit, Kenny Burrell was born July 31, 1931.

He cites his influences as Charlie Christian and Django Reinhardt as well as blues musicians T-Bone Walker and Muddy Waters.

Currently, Burrell is a professor and Director of Jazz Studies at the UCLA Herb Alpert School of Music.

His first appearance on a record was as a member of Dizzy Gillespie’s sextet in 1951 – the first of hundreds and hundreds.

He began his life as an educator by teaching a course called “Ellingtonia” at UCLA. 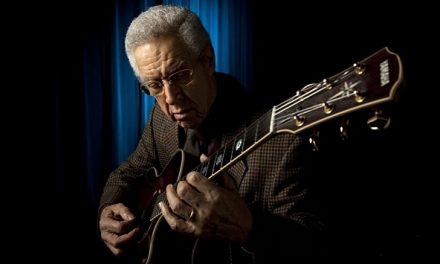 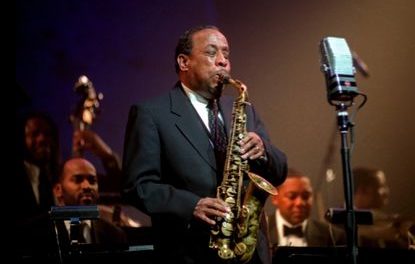