Two memorable excerpts from the 1972 film

In 1972 Louis Pannassié filmed L’aventure du jazz, a very valuable two and a half hour documentary that emphasized the swinging jazz scene of the time.

Two excerpts from the film are included on this colorful clip.

First, drummer Jo Jones solos with backing by organist Milt Buckner; the drummer has a few explosive breaks and is very much in prime form,

From July 3, 1972, this performance is quite fun with the three musicians trading off on a medium-tempo blues and Slyde showing that he was one of the best in his field. 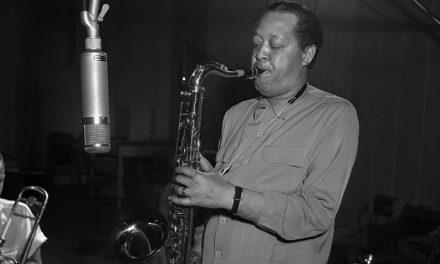 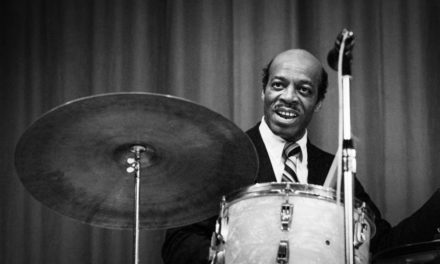 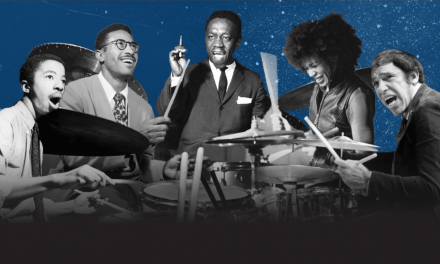 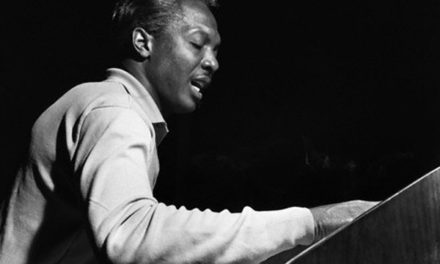