A tribute to a remarkable life

Wein started playing piano when he was young and led his own combo while attending Boston University.

After serving in the U.S. Army and graduating from college, he opened the Storyville club in 1950 and also started a small record label with the same name.

Wein developed a swing style on the piano that was influenced by Earl Hines but also reflected his own musical personality.

While staying busy as a musician and a club owner, Wein founded the Newport Jazz Festival in 1954, working as its producer up until he handed the reins to Christian McBride in 2017.

Wein, who also founded the Newport Folk Festival and the New Orleans Jazz & Heritage Festival, became the most prolific concert producer in the world, working on many annual festivals.

As a pianist, Wein was often featured with the Newport All-Stars, an all-star band that along the way included such notables as Ruby Braff, Pee Wee Russell, Bud Freeman, Red Norvo, Warren Vache, Scott Hamilton, Slam Stewart, and Anat Cohen.

Wein also recorded with Sidney Bechet, Wild Bill Davison, Bobby Hackett and Joe Venuti, and wrote his memoirs Myself Among Others; A Life In Music. 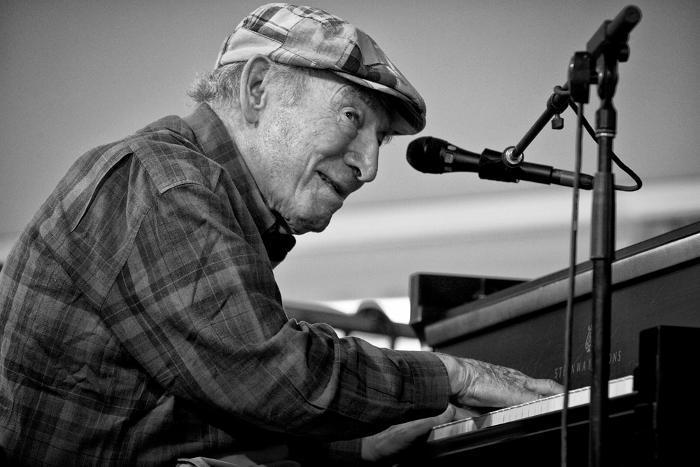 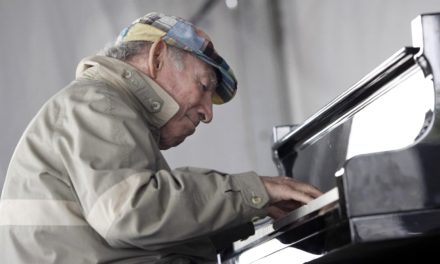