Ed had a wonderful career performing with the Billy Taylor trio, Oscar Peterson trio and touring with Ella Fitzgerald for many years.

Born in Chicago, Illinois, on December 28, 1930 Edmund Leonard Thigpen was raised in Los Angeles, California and attended Thomas Jefferson High School, which was also attended by Art Farmer, Dexter Gordon and Chico Hamilton. After majoring in sociology at Los Angeles City College, Thigpen returned to East St. Louis for one year to pursue music while living with his father who had been playing with Andy Kirk’s Clouds of Joy. His father Ben Thigpen was a drummer who played with Andy Kirk for sixteen years during the 1930’s and 1940’s.

In 1959 he replaced guitarist Herb Ellis in the Oscar Peterson Trio in Toronto, Canada. In 1961 he recorded in Los Angeles, featuring on the Teddy Edwards–Howard McGhee Quintet album entitled Together Again for the Contemporary label with Phineas Newborn, Jr. and Ray Brown. After leaving Peterson, Thigpen recorded the album Out of the Storm as a leader for Verve in 1966. He then went on to tour with Ella Fitzgerald from 1967 to 1972.

In 1974 Thigpen moved to Copenhagen, joining several other American jazz musicians who over the past two decades had settled in the city. There he worked with fellow American expatriates, including Kenny Drew, Ernie Wilkins, Thad Jones, as well as leading Danish jazz musicians such as Svend Asmussen, Mads Vinding, Alex Riel and Niels-Henning Ørsted Pedersen. He also played with a variety of other leading musicians of the time, such as Clark Terry, Eddie “Lockjaw” Davis, Milt Jackson and Monty Alexander.

Ed Thigpen died peacefully after a brief period in Hvidovre Hospital in Copenhagen, Denmark on January 13, 2010. He is buried at Vestre Kirkegard.

*He was inducted into the Percussive Arts Society Hall of Fame in 2002. 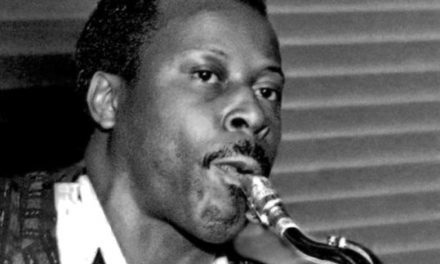 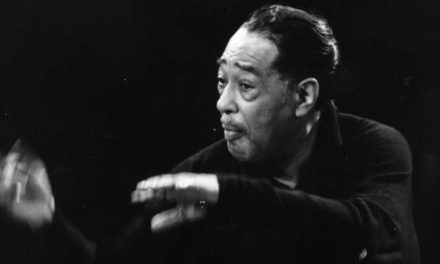