The brother of the famed Bud Powell, he too would blossom into a hard bop piano talent.

Richie played with in the bands of Paul Williams and Johnny Hodges from 1951 until 1954 when he joined a quintet led by Clifford Brown, Sonny Rollins, and Max Roach.

On June 26, 1956 following a gig at a Philadelphia music store Richie Powell died in a car accident when his wife Nancy, who was driving, lost control on the Pennsylvania Turnpike near Cleveland killing them both.

Bound for a gig in Chicago the crash also claimed the life of their passenger trumpeter Clifford Brown.

There were many ‘Golden Ages of Jazz’, but this sweet spot in time during the 1950s surely has to be one of the best, when the door opened by the bebop era caused 1,000 flowers to bloom. 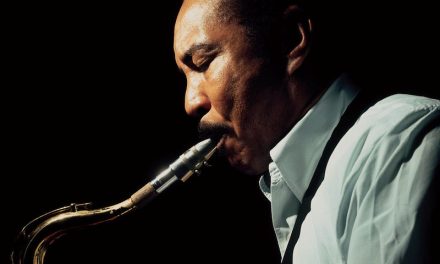