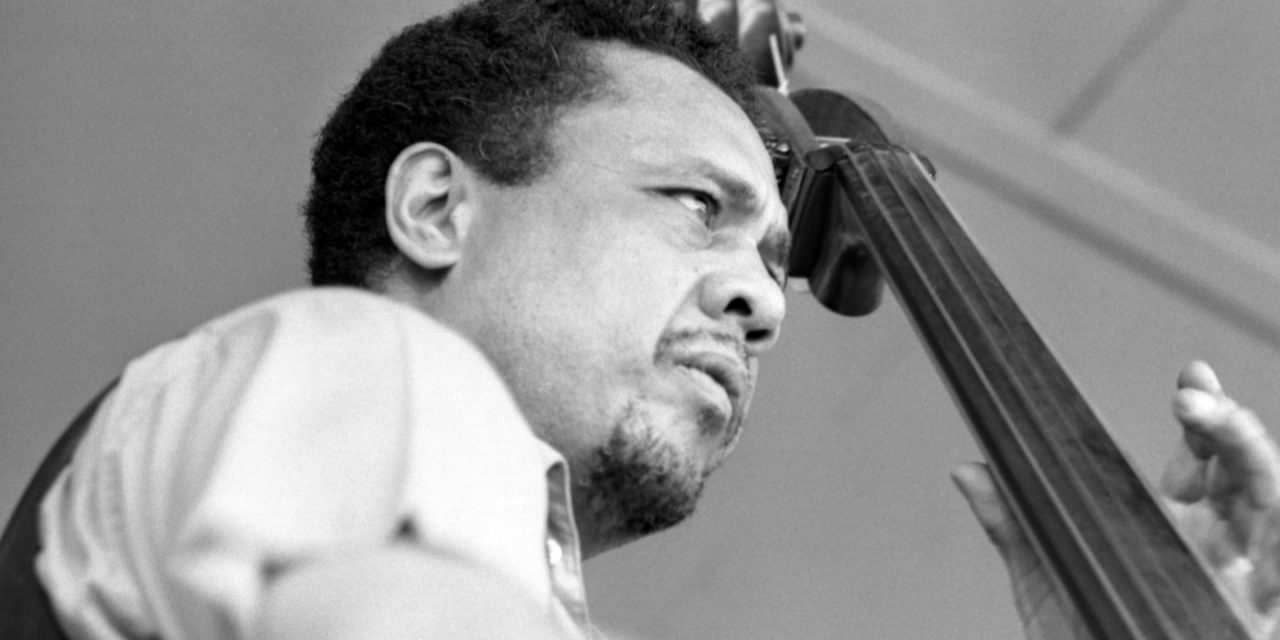 The sextet that Charles Mingus led in 1964, only existed slightly before and during a European tour but it was arguably his finest working band.

Each musician in the group (Mingus, Eric Dolphy, Clifford Jordan, Johnny Coles, Jaki Byard and Dannie Richmond) had their own sound, the ability to range from straight ahead to free and back on a moment’s notice, and a personality that could get along with the demanding leader.

On their version of “Meditations On Integration” (filmed at a Belgium television station on Apr. 19, 1964), one sees the group have a false start, Mingus and Dolphy engaging in a brief conversation, and then an 18-minute version of the multi-sectioned piece that is filled with memorable moments.

It is a bit miraculous that this music was created and that this fascinating film exists. 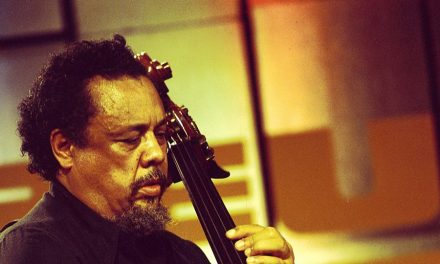 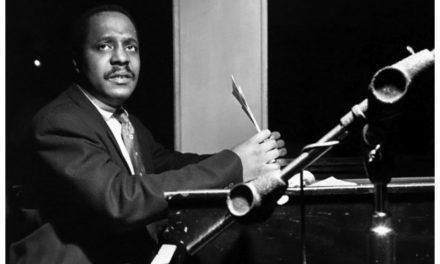 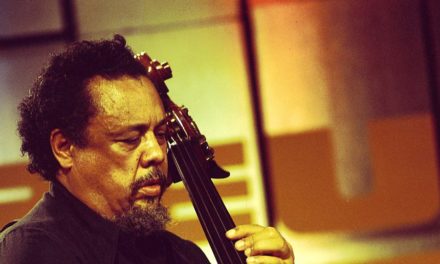