It probably only happened once but fortunately it is on film.

While Morgan became famous as a member of Art Blakey’s Jazz Messengers and had a significant career as a bandleader in the 1960s, Peterson toured the world leading his own trios.

They teamed up together in 1961 to play a song that Morgan helped make famous with Blakey a few years earlier, Bobby Timmons’ “Moanin’,” a fine performance that can be seen in this formerly rare television appearance. 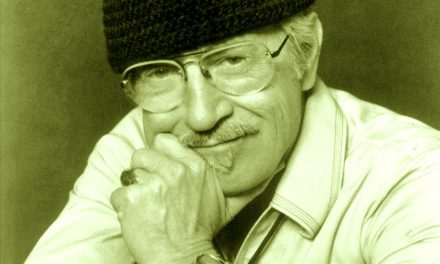 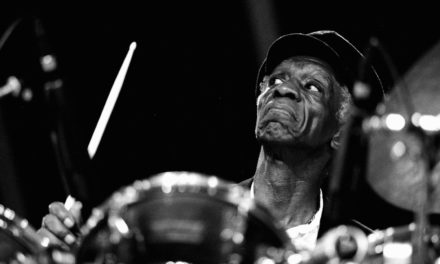 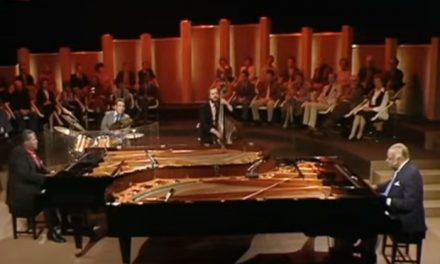