A tribute to the swinging and soulful jazz organist

She studied piano and trumpet in school, making her recording debut on an obscure session in 1949 (when she was 15) on piano.

By the next time she next recorded, in 1956, Scott was a major jazz organist who often teamed up with tenor-saxophonist Eddie “Lockjaw” Davis in a trio.

She worked and recorded regularly with Davis during 1956-60 (sometimes leading the album), signed with Prestige, and often performed with her husband Stanley Turrentine in the 1960s.

While influenced by Jimmy Smith, Scott had her own sound within the soul jazz/hard bop tradition, making many sessions with and without Turrentine in the 1960s for Prestige, Impulse and Blue Note.

While less prominent on records in the 1970s and ‘80s, Scott (who also worked as a teacher) retained her swinging style, occasionally recording on piano in her later years.

Shirley Scott is featured at the San Francisco Jazz Festival on November 3, 1996 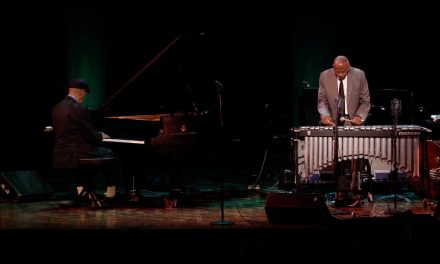 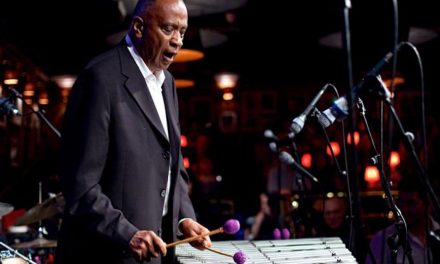 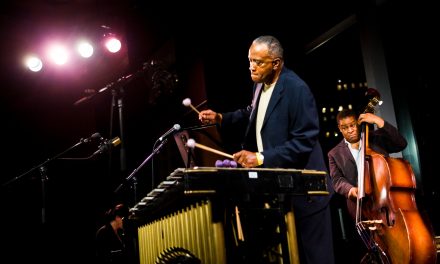