Saxophonist John Gilmore was born on September 28, 1931 in Summit, Mississippi.

In 1953 he met Sun Ra and would become a devoted member of Ra’s Arkestra for the next forty years.

During the mid-1960s he recorded with McCoy Tyner, Paul Bley, and Andrew Hill, and in addition toured Europe with “Art Blakey’s Jazz Messengers”.

After the death of his career-long collaborator Sun Ra in 1993, John Gilmore assumed leadership of Ra’s Arkestra and remained until his own passing from emphysema on August 19, 1995. 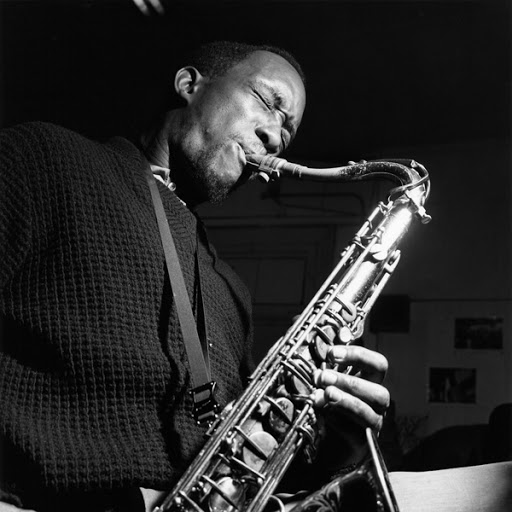