From film “Reveille with Beverly”

“One O’Clock Jump” – written by Count Basie in 1937 – would become his orchestra’s theme song, and for five decades the band would use it as a closer.

Fascinatingly, its original – and quite blue – title was “Blue Ball,” but in order to get radio play they acquiesced to a watered-down name.

Also appearing in this film were Frank Sinatra, Bing Crosby and Duke Ellington. 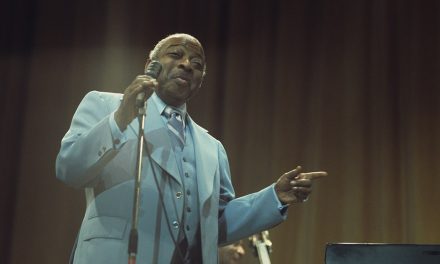 Show Of The Week 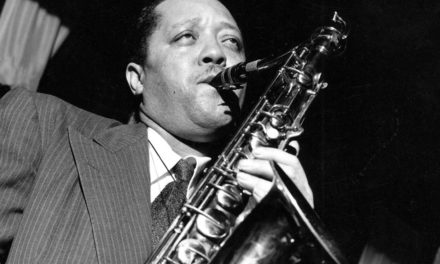 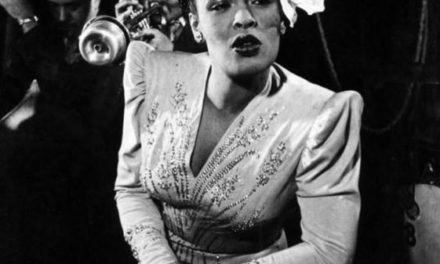