Saxophonist, flautist, and clarinetist William B. Lawsha was born on September 10, 1929 in Fort Worth, Texas.

Lasha was involved in the 1960s and 1970s free jazz scene, appearing on records with Eric Dolphy, Elvin Jones, and McCoy Tyner.

Prince Lasha leads a quintet at this 1987 concert in Novi Sad, Serbia.

“Oriental Flower” was written by pianist McCoy Tyner for Ilumination!, a 1964 album by the Elvin Jones and Jimmy Garrison Sextet. 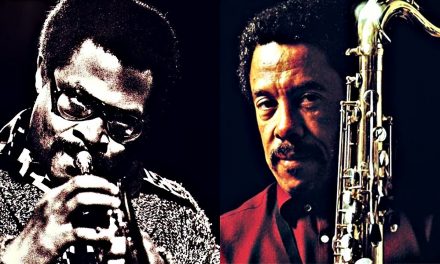