Written by Athur Johnson, 1936’s “Pennies from Heaven” is a song from the eponymous film and originally performed therein by Bing Crosby. It has been widely covered – by everyone from Louis Armstrong, Billie Holiday (the same year as its release), to Tony Bennett. 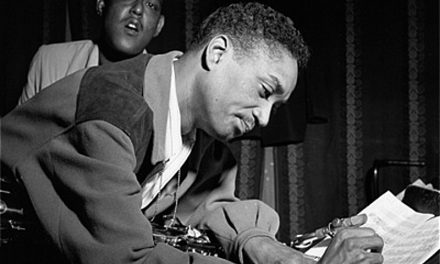 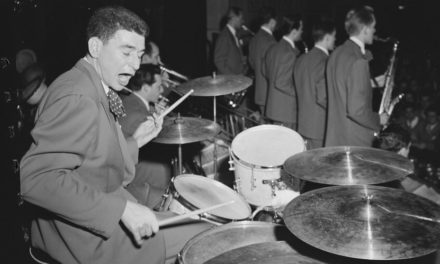 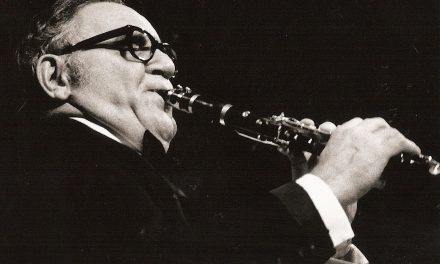 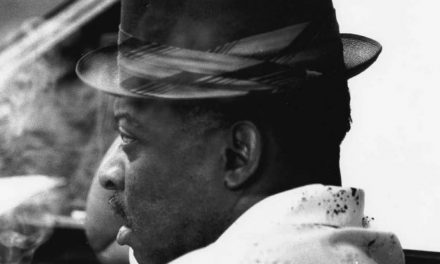