“The Last of the Blue Devils”

Joe Turner sings accompanied by Jay McShann and other Kansas City jazz veterans at the Mutual Musicians Foundation in 1974.

In this performance from the 1979 film documentary “The Last of the Blue Devils” Joe Turner and Jay McShann deliver a spellbinding rendition of “Piney Brown Blues”.

Known as “The Singing Barman” Joe Turner worked early on in his career at a number of Kansas City venues. At one such club The Sunset managed by Piney Brown, Turner along with his piano accompanist Pete Johnson became resident performers and wrote “Piney Brown Blues” in their bosses honor.

Turner first recorded the song with Pete Johnson for the Decca label in November 1940. 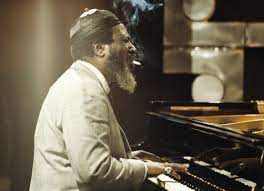 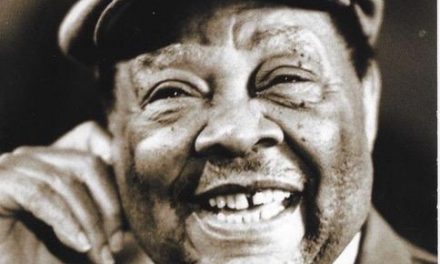