With music written in 1936 by Nat Simon, “Poincina” is inspired by Cuban folk song “La canción del árbol” – in English, “The Song of the Tree.” After “Poinciana’s” use in the 1952 film “Dreamboat,” it became a very popular standard for musicians of many backgrounds. It even received a chart-topping disco cover in 1978.

Ahmad Jamal, who has been active since his earliest years, is considered one of the most successful small-group heads. 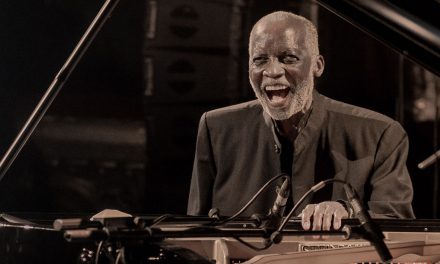