Ray Barretto is featured performing with the “Fania All-Stars.”

Born in Spanish Harlem, Puerto Rican percussionist Ray Barretto was introduced to the jazz of Ellington and Basie as a child.

Inspired by Dizzy Gillespie’s “Manteca” featuring Cuban drummer Chano Pozo he returned from the military in 1949 and began performing on the congas in local clubs.

The exposure would prove successful and led to work with Jose Curbelo, Tito Puente, and the legendary Charlie Parker.

He worked as a studio musician for a number of labels including Riverside and Blue Note, and made some recordings for Columbia Records with Herbie Mann during the early ’60s.

Ray Barretto signed with Fania Records in 1967 releasing “Acid” his R&B/Latin fusion album for the new label the following year.

In 1990 he won a Grammy Award for the album “Ritmo en el Corazon” (“Rhythm in the Heart”), featuring vocalist Celia Cruz. 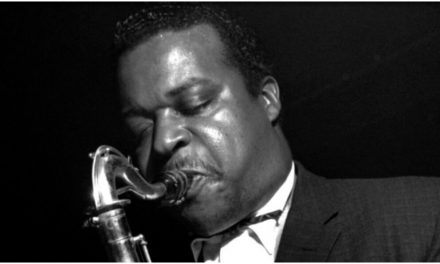 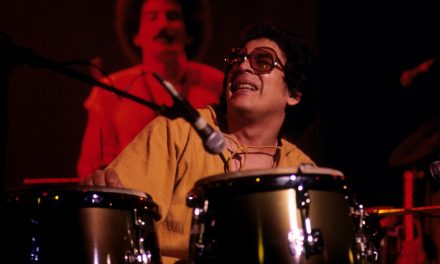 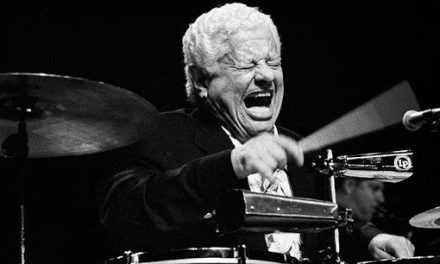