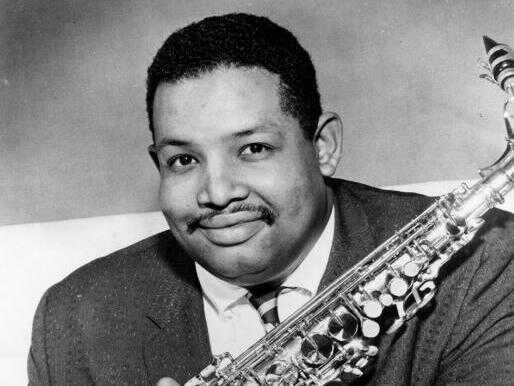 Ralph Gleason, a major jazz journalist who in the late 1960s was a founding editor of Rolling Stone, hosted a series of half-hour jazz programs in the ‘60s called Jazz Casual.

This particular film, in addition to having the show that featured the Cannonball Adderley Quintet, begins with an eight-minute introduction that sums up the history of Jazz Casual.

In addition, Adderley is interviewed a bit and is as articulate and well-spoken as usual. 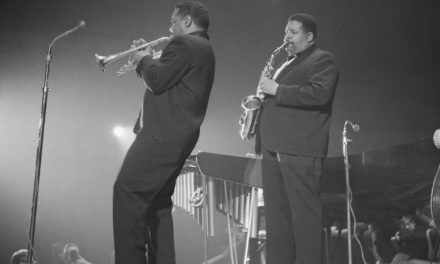 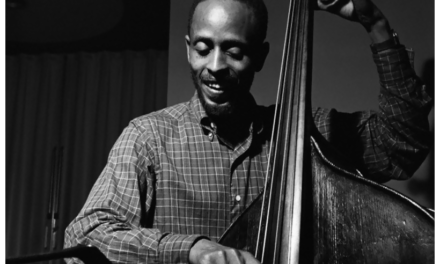 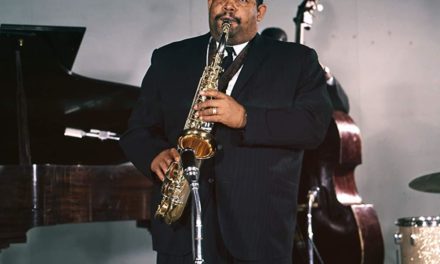 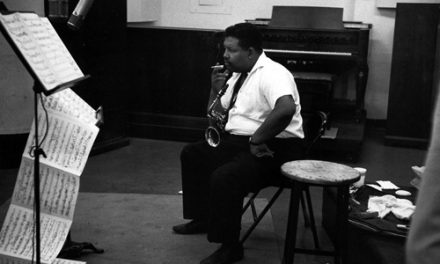