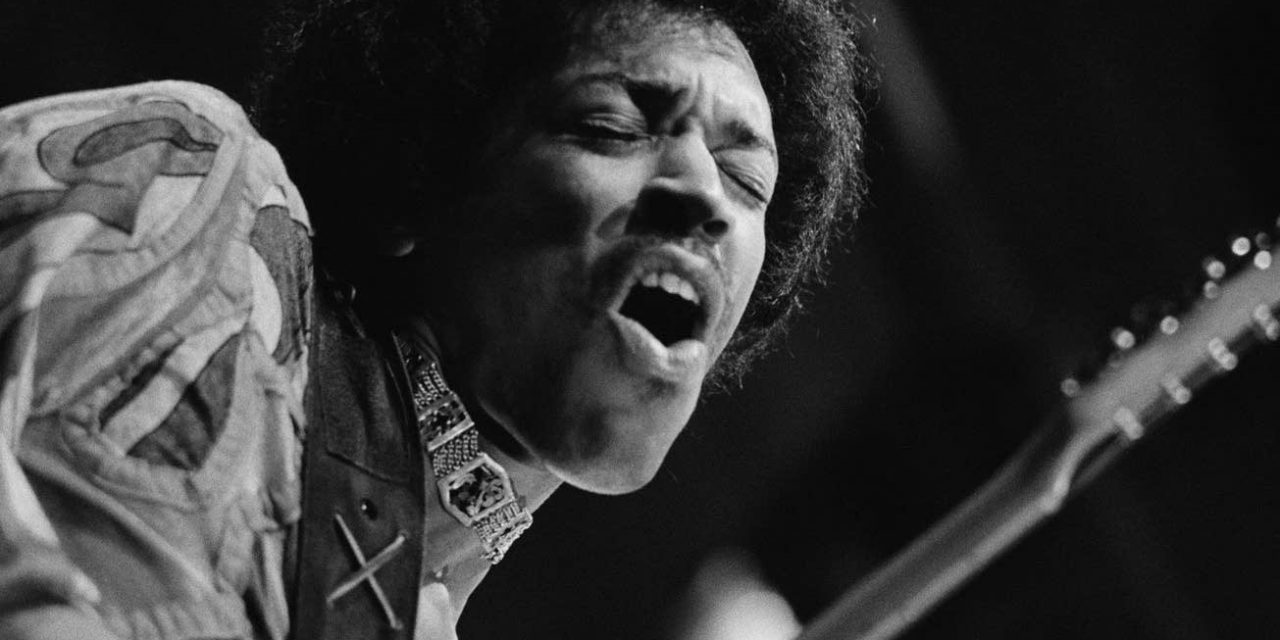 Astonishingly, Hendrix did not pick up a guitar until he was 15 years old.

That means his life on the guitar from the first note to its end was less than 12 years. His career as a top-billed soloist lasted less than five years.

Certainly, no one who ever played in the rock genre could hold a candle to him.

Miles Davis and John McLaughlin did a studio session with him that has yet to be released. 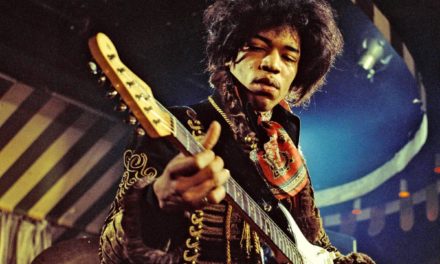