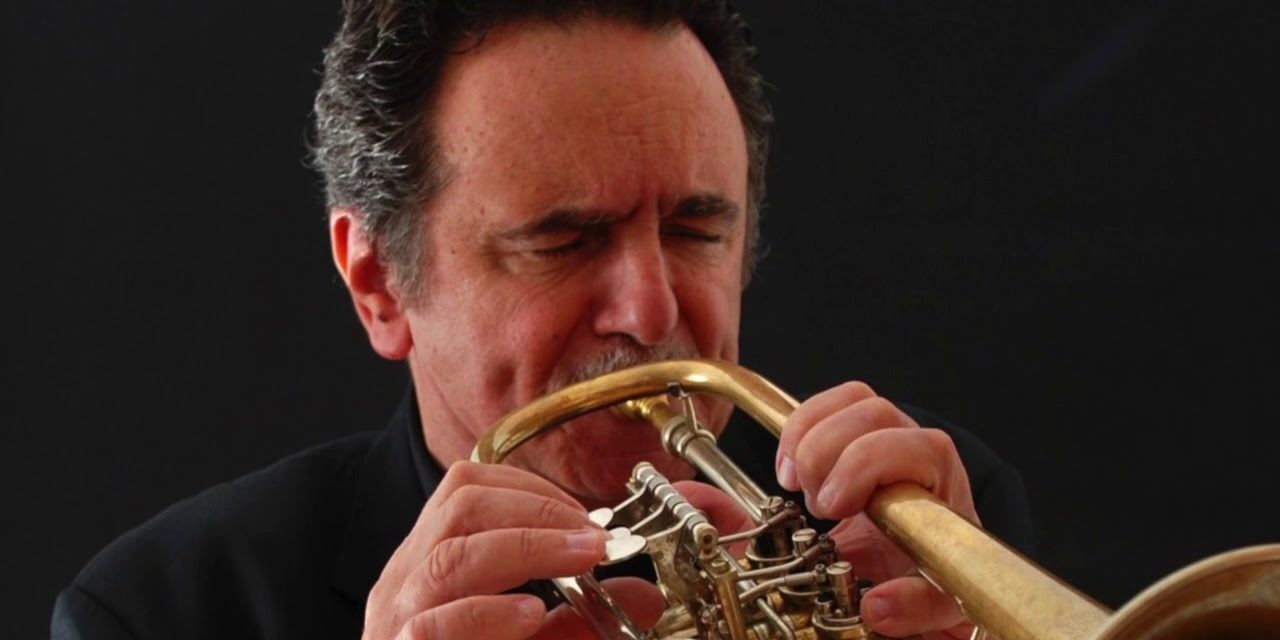 A tribute to the Brazilian jazz trumpeter

His father played guitar and violin and Claudio began studying piano when he was six, switching to the trumpet when he was nine so as to play in his school’s marching band.

After working as a studio musician in Brazil, Roditi moved to the U.S. in 1970 to study at Berklee and stayed based in the Boston area for several years where he freelanced, working with Alan Dawson and Charlie Rouse among others.

Roditi moved to New York in 1976 and was part of the New York jazz scene for over 40 years, developing a mastery of bebop and Brazilian music.

Roditi had an attractive mellow tone on both trumpet and flugelhorn but also an occasionally fiery style; he uplifted every session that he was part of, leading over a dozen albums of his own. 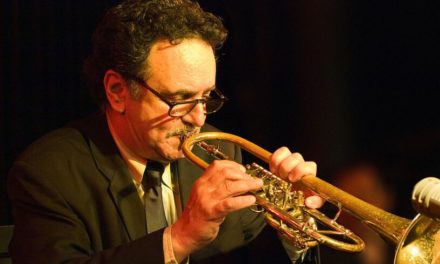 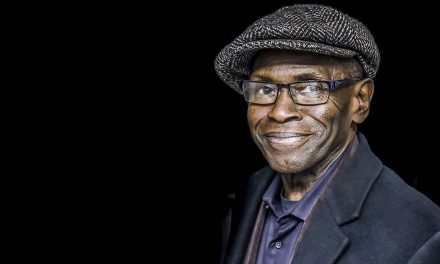