A tribute to the innovative baritonist

Hamiet Bluiett (September 16, 1940 – October 4, 2018) was one of the top jazz baritone-saxophonists, an avant-garde giant who had a huge tone on his instrument.

Born in Brooklyn, Illinois, Bluiett studied piano, trumpet and clarinet before settling on the baritone saxophone when he was ten.

He worked locally, was in the Navy (where he played in the band) in 1961 and, after his discharge, co-founded the Black Artists’ Group (BAG), a collective in St. Louis that combined together many types of art including jazz.

After leading the BAG big band during 1968-69, he moved to New York where he was a member of the Charles Mingus Quintet and the Sam Rivers big band.

Bluiett was one of the co-founders of the innovative a capella group The World Saxophone Quartet in 1976, playing alongside Julius Hemphill, Oliver Lake and David Murray in exciting concerts and recordings.

Hamiet Bluiett was also an excellent bass clarinetist who worked with the Clarinet Family.

Due to ill health, he was less active during his final decade, passing away at the age of 78.

Here is Hamiet Bluiett in 2010 playing in a group with bassist Curtis Lundy and drummer Lee Pearson, showing some of what he could do on baritone and bass clarinet. 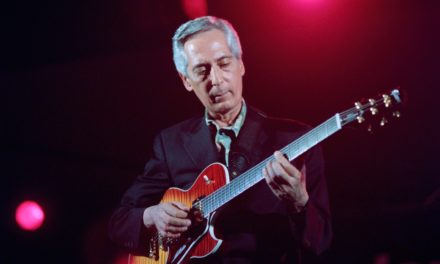 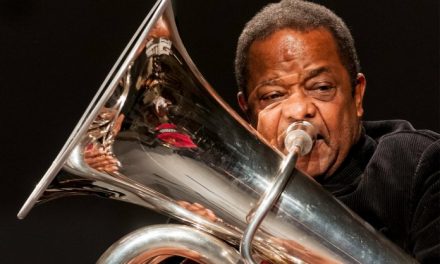 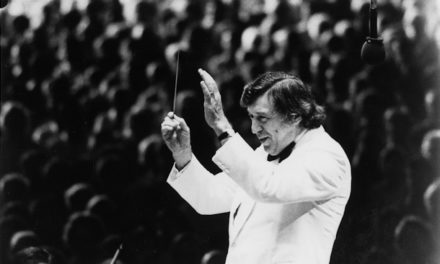