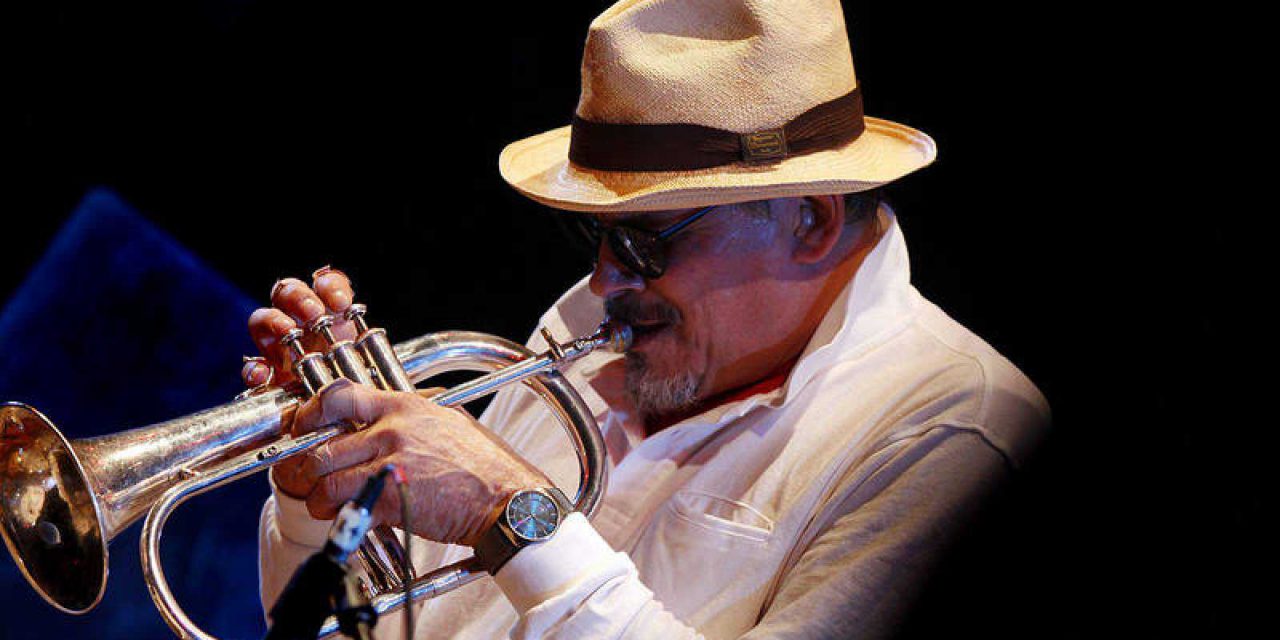 A tribute to the trumpeter, conga player and bandleader

Trumpeter, percussionist and bandleader Jerry Gonzalez died on October 1, 2018 of a heart attack after a house fire at his home in Madrid, Spain.

Born June 5, 1949 in New York City, Jerry Gonzalez grew up in a musical household; his father Jerry Gonzlez Sr. was a singer at the Palladium.

By junior high school, Gonzalez was doubling on trumpet and percussion in local bands.

Gonzalez studied at the New York College of Music and New York University ,and in 1970 he played congas with Dizzy Gillespie who encouraged him.

Jerry Gonzalez had the ability to play bebop trumpet and Afro-Cuban percussion which he showed during periods with Eddie Palmieri, Manny Oquenda and with his own groups Conjunto Anabacoa and Grupo Folklorico y Expermeintal Nuevayorquinto which he co-led with his brother bassist Andy Gonzalez.

While Gonzalez would work with Tito Puente, McCoy Tyner and Jaco Pastorius, he made his greatest impact as the leader of the Fort Apache Band, a group that modernized Afro-Cuban jazz starting in the 1980s and lasting until around 2000; it was occasionally revived in later years.

Jerry Gonzalez appeared in the classic documentary film Calle 54 and in 2000 moved permanently to Spain.

He spent his later years as part of the flamenco scene in Madrid although he continued playing his brand of Latin jazz up until the end.

Jerry Gonzalez plays both congas and flugelhorn on “United” in 2012. 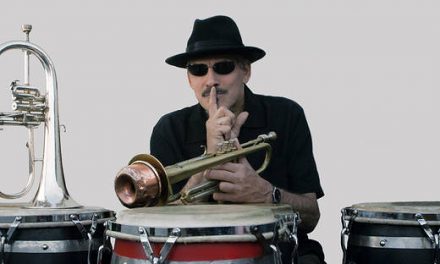