A tribute to the great swing and stride pianist

He was born on Jan. 20, 1946 in Columbus, Ohio and started playing piano when he was seven, inspired by such pianists as Jess Stacy, Teddy Wilson, Fats Waller, Ralph Sutton, and Joe Sullivan among others.

Sheridan began playing in groups as a teenager, spent 1968-72 working with the US Navy Band, and moved to Dallas after his discharge, earning a Masters of Music degree from North Texas State University in 1977.

As a member of the Jim Cullum Jazz Band during1977-2002 and on an occasional basis after 2011, Sheridan was not only the pianist but a key arranger (contributing hundreds of charts), becoming a vital part of Cullum’s famous weekly radio broadcasts Live From The Landing.

After leaving Cullum, Sheridan was a busy freelancer, playing at a countless number of jazz parties, cruises and festivals with the who’s of swing and classic jazz.

In his career he led at least seven albums of his own (mostly for the Arbors label), recorded nine records with Cullum, and made quite a few as a sideman with clarinetists Allan Vache, Evan Christopher and Chuck Hedges, trombonists Dan Barrett and John Allred, cornetists Bob Barnard and Wild Bill Davison, and vibraphonist John Cocuzzi.

Here is John Sheridan swinging his way through “Indian Love Call” in 2011. 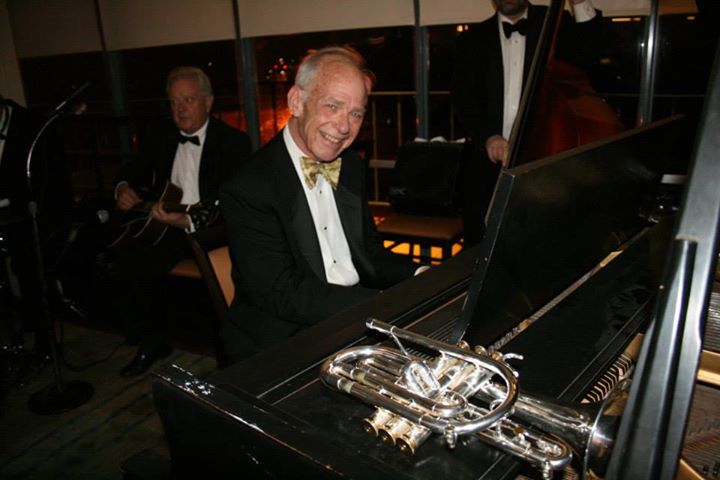