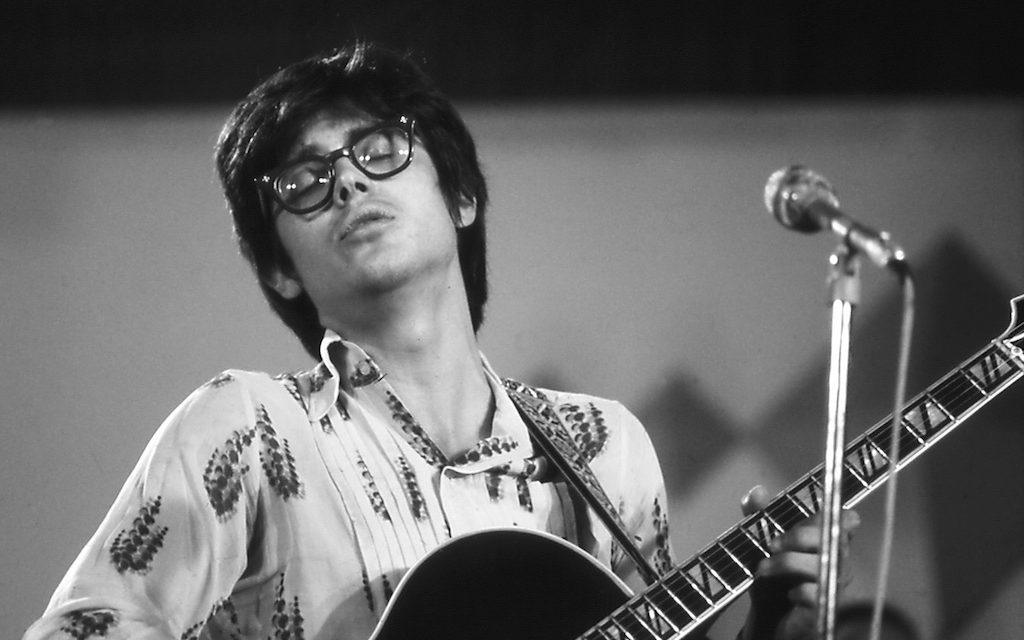 Coryell in 1967 with the Gary Burton Quartet

Moving to New York City in the fall of 1965, Coryell worked and recorded with Chico Hamilton in 1966 and the Free Spirits the following year before becoming a member of the Gary Burton Quartet.

Coryell’s background was in rock and blues so, when he played jazz during this era, he brought a rock tinge and a highly individual sound to the music.

Considered the first fusion guitarist, Coryell made a major impact on his recordings with Burton, his own sessions for the Vanguard label, and as the leader of the Eleventh House.

Larry Coryell was also a superb acoustic guitarist as he showed on collaborations with John McLaughlin and Paco de Lucia, and in his later years he often played straight ahead jazz.

He was active until the very end.

Here is Larry Coryell back in 1967 with the Gary Burton Quartet , performing “General Mojo’s Well-Laid Plan.” 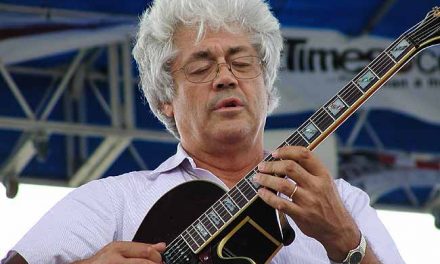