“Yesterday When I Was Young”

Lena Horne was born in Brooklyn, New York on June 30, 1917 and grew up in both New York and Georgia. Lena showed such talent and beauty from early on that by the time she was sixteen she was performing in the chorus line at the Cotton Club in Harlem. Horne then joined Noble Sissle’s Orchestra followed by a stint with Charlie Barnet in 1940. At the time Lena preferred New York to touring and began performing at Café Society and replaced Dinah Shore as the vocalist in NBC’s show The Chamber Music Society of Lower Basin Street. Already at this time Horne had starred in some lower budget films but was signed by MGM and became the first black performer to sign a long-term deal with a major Hollywood studio. Lena performed in the 1942 film ‘Panama Hattie’ and ‘Ziegfeld Follies’ in 1946. At this time the studios refused to put Lena in a leading role, aside from ‘Cabin in the Sky’ which featured all African Americans, because she was African American and all her scenes in movies had to be done in such a way that those scenes could be cut to be able to show these films in states where people had not yet evolved to the point of being able to handle seeing an African American on a movie screen.

Lena decided to focus on her music career in the early 1950s due in part to being blacklisted for her social views which included the idea that all people are created equal and should be given equal opportunity in America. Horne toured internationally and recorded one of her popular albums, ‘Lena Horne at the Waldorf-Astoria’ in 1957 which at the time became the best selling record by a female vocalist on RCA-Victor. Horne was nominated for a Tony Award for Best Actress in a Musical in 1958 for her role in Jamaica. Also in the late 1950s and ‘60s Lena made appearances on all the popular television variety shows including The Ed Sullivan Show, Kraft Music Hall, The Dean Martin Show, The Judy Garland Show and The Andy Williams show among others. In 1970 she co-starred with Harry Belafonte in an hour long television special and in 1973 she did an hour long special with Tony Bennett. Horne also guest starred on many television sitcoms including The Muppet Show, Sesame Street, The Cosby Show, Sanford and Son and A Different World. In 1981 she received a special Tony Award for her one-woman show ‘Lena Horne: The Lady and her Music’. In 1988 Horne recorded the album ‘The Men in My Life’ with guests including Sammy Davis Jr. and Joe Williams and in 1989 Lena won the Grammy Lifetime Achievement Award. Lena Horne passed away on May 9, 2010.

Some of Lena Horne’s achievements for civil rights include working with Eleanor Roosevelt to pass anti-lynching laws, attending the March on Washington for Jobs and Freedom in 1963 as well as speaking and performing on behalf of the NAACP, SNCC and the National Council of Negro Women. Lena Horne was a warrior for civil rights and speaking out for the freedom of all people throughout her life as well as an incredible performer and entertainer. In the words of Quincy Jones, “Lena Horne was a pioneering groundbreaker, making inroads into a world that had never before been explored by African-American women, and she did it on her own terms. Our nation and the world has lost one of the great artistic icons of the 20th century. There will never be another like Lena Horne and I will miss her deeply.”

“I don’t have to be an imitation of a white woman that Hollywood sort of hoped I’d become. I’m me, and I’m like nobody else.”

“You have to be taught to be second class; you’re not born that way“

“Don’t be afraid to feel as angry or as loving as you can, because when you feel nothing, it’s just death.” – Lena Horne 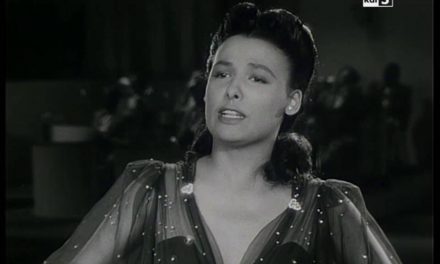 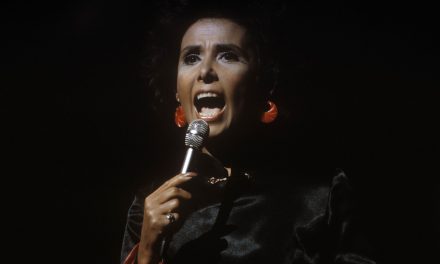